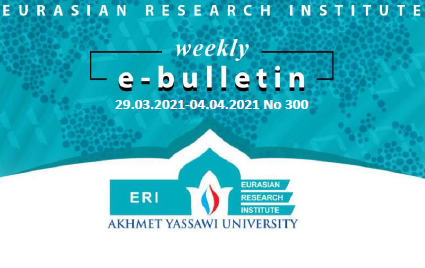 The 11th Ambassadors Conference held in August 2019 represents the starting point of the “Asia Anew Initiative” announced by the Minister of Foreign Affairs of Turkey, Mevlut Cavusoglu. The idea that the center of gravity of the basic economic and political platform of the world is gradually shifting to the East, to China-centered Asia, has been increasingly accepted in recent years. This transformation, which is thought to accelerate with the Belt and Road Initiative, announced by China in 2013, has brought the necessity to take Turkey’s interest to the region to a higher level, which are seeking to establish deeper relations with the countries of the region, to expand its sphere of influence and to develop commercial interests. 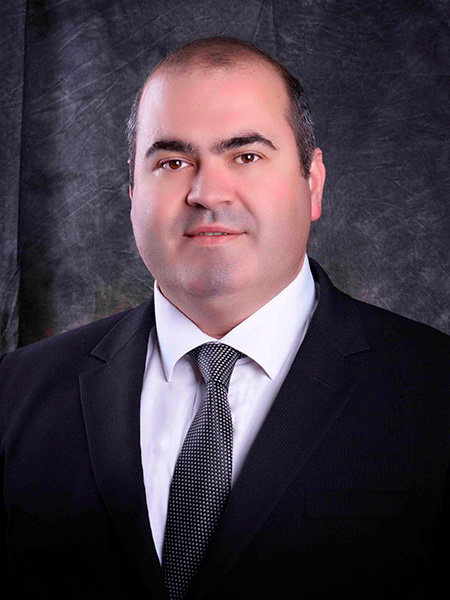 Assoc. Prof. Vakur Sumer has received his Ph.D. on International Relations, from Middle East Technical University, Ankara, Turkey. He is a faculty member at Department of International Relations, Selcuk University, Konya, Turkey. He has worked as a post-doctoral fellow at the Global Research Institute at University of North Carolina-Chapel Hill, NC, USA, and as a visiting scholar at the Department of Environmental Science and Policy, University of California-Davis, CA, USA. Sumer has been a researcher at Max Planck Institute in Heidelberg, Germany in 2012.