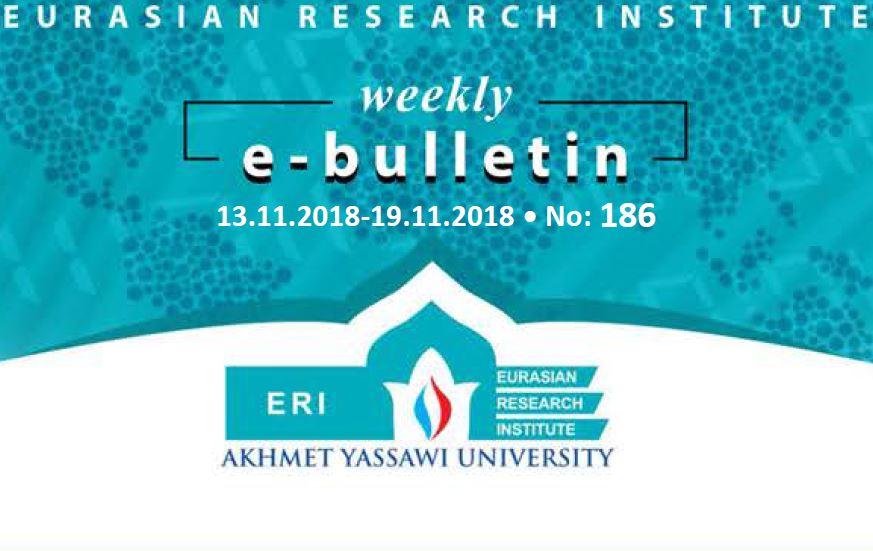 For quite a long time, issues related to climate change and its consequences have not received due attention in Kazakhstan, and virtually no fundamental scientific research on the current situation and possible scenarios of its development has been conducted. Although Kazakhstan ratified the UN Framework Convention on Climate Change in 1995 and signed the Kyoto Protocol in 1999, it took 10 years to ratify the protocol. It was widely believed that Kazakhstan was not at risk, since due to its geographical location and lack of access to the sea global warming would not have a particular impact on the country.