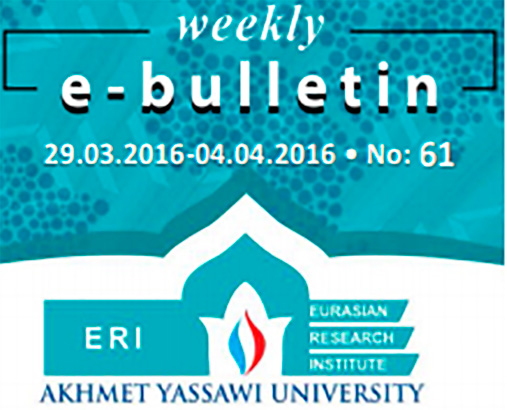 In 1960s the Aral Sea was the fourth largest sea in the world. However, over the years, the sea has been gradually shrinking, leading to one of the greatest global environmental catastrophes of the desiccation of the Aral Sea. Agricultural water withdrawal and construction of major dams is the main reason behind the water shortage in the Aral Sea basin. While some areas were historically irrigated, most of the irrigation areas have been a result of the USSR’s intense agricultural practices in Central Asia.