Culture as a Source of Soft Power 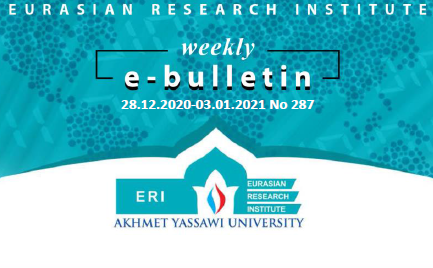 The term ”soft power” was coined by Joseph Nye in 1990 as a strategy for the development of American geopolitics in the context of the ended Cold War. The efforts of experts were aimed at creating a positive image of the country that would evoke sympathy among the nations. The desire to shape the agenda in world politics is still there, but as a military power and political pressure on a global scale quickly lost their attractiveness the methods of such influence had to be renewed.