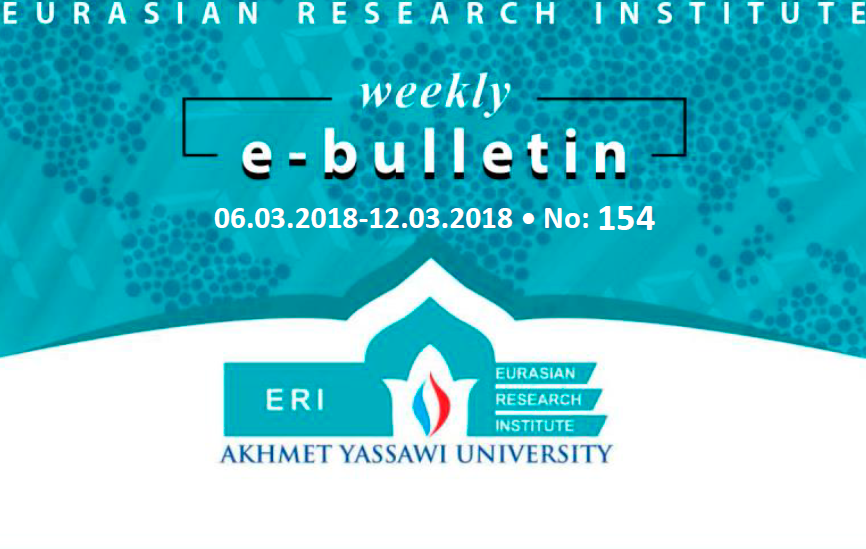 Relations between Iran and Russia, which share borders across the Caspian Sea, date back to the 16th century and have experienced both the periods of turbulence and collaboration. However, it is not an exaggeration to say that since the collapse of the Soviet Union the Iranian-Russian relations have improved significantly. Nowadays, Russia and Iran share a common interest in limiting the political influence of the non-regional players such as the United States.