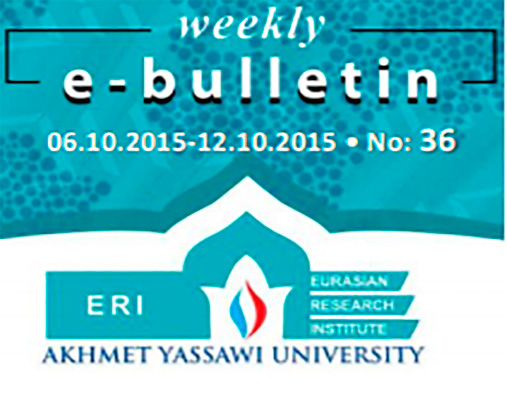 Nowadays, maritime routes dominate the intercontinental freight traffic between Asia and Europe. However, due to the fact that the volume of foreign trade between major markets in Eurasia is expected to increase by 1.5 times, from $800 billion in 2014 to $1.2 trillion by 2020, the Eurasian countries located away from the main maritime transport routes became strongly interested in launching the inland transit corridors, especially between China and the European Union (EU).