The ECO is a regional organization established for stronger cooperation and deeper regional integration in 1985 with the joint efforts of Turkey, Pakistan, and Iran. The ECO is the successor of the Regional Cooperation for Development that was established in 1964, but with the revolution in Iran it was no longer functional. However, in 1985, three countries realized the importance of regional integrations and established a similar organization with the same vision. Right after the collapse of the Soviet Union, seven new members joined the ECO in 1992. Currently, the organization has ten members: Turkey, Iran, Pakistan, Azerbaijan, Kazakhstan, Uzbekistan, Turkmenistan, Kyrgyzstan, Tajikistan, and Afghanistan. Nowadays, the ECO region is located along the borders between Europe and China. 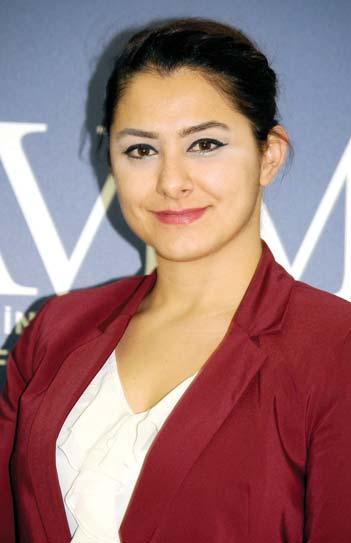