Economics and Politics of Energy in Central Asia and Caucasus 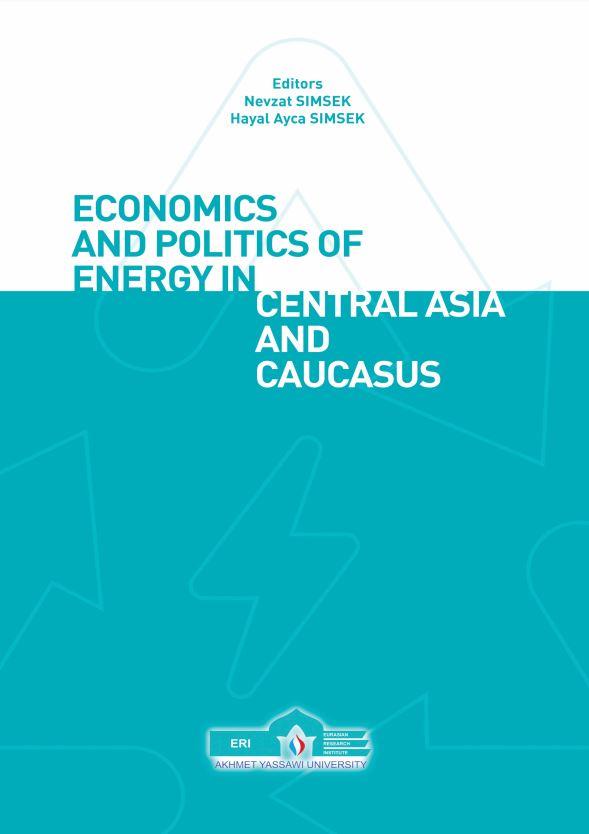 Central Asia and Caucasus has always been economically powerful regions throughout the world history.However, in the beginning of 21st century, Central Asia and Caucasus with its high oil and natural gas reserves regained importance and these countries have attracted attention with their high economic potentials. It seems that the energy dependence of the world countries to this region will continue quite a while. In this respect, analysing the energy dynamics of the region countries from economic and political perspectives is significantly important. The issues are mostly regarding economic development, regional energy investments, energy supply and energy security, regional opportunities and threats, regional impacts of the future global energy requirements and the roles of regional and global powers in energy policies in Central Asia and Caucasus. As most of the region countries have close historical and cultural ties and common language, they can solve their problems relating economy, finance and energy with discussions in a common platform.

With this book, namely, Economics and Politics of Energy in Central Asia and Caucasus, we intend to give a general overview on the development of energy policies, initiatives and pri- orities with economic and political perspectives, to make a contribution to the rare literature, to evaluate the recent developments in the Eurasian region, especially in the Central Asian and Caucasus in changing world conditions, to share these analysis with the partners and to develop future projections. Economic and political aspects of energy issues in Central Asian and Caucasian countries are taken into consideration regarding the interaction hinterland of these countries and the global world structure. We also aim to give detailed information about the related issues to not only professional scholars and experts but also to   graduate students.

The book consists of two chapters. Both chapters include detailed analysis on economic and political aspects of energy dynamics in Central Asia and Caucasus. The first chapter is rela- ted to the energy in the region with economic and security perspectives. In this chapter, the theoretical perspectives of energy security, the relation between economic growth, economic development strategies and energy policies, regional energy initiatives and financing met- hods of energy projects in the region are revealed. The second chapter provides information on the political aspects of the energy policies in Central Asia. ln this chapter, the conflict in the energy issues in the Caspian Sea region, regional cooperation in the Caspian Sea region, the importance of Silk Road Project and Turkey’s role in this project, Turkey’s role for sustainable gas supply in Eurasia, Russian and Ukrainian gas transit powers and water management in Central Asia are analysed in detail.

We would like to present our thanks to Prof Osman Horata and Prof Musa Yildiz, former and present Presidents of the Board of Trustees of Khoca Akhmet Yassawi International Ka- zakh-Turkish University and the other Members of the Board of Trustees for their unlimited support. We also thank to Farkhod Aminjonov for his help during the preparation process. We wish this book will attract the interest of a wide range of readers and we hope that it will contribute for further research in the fields of economic, political and energy studies about Central Asia and Caucasus.