Emigrant Moldova and the Changing Concept of Migration 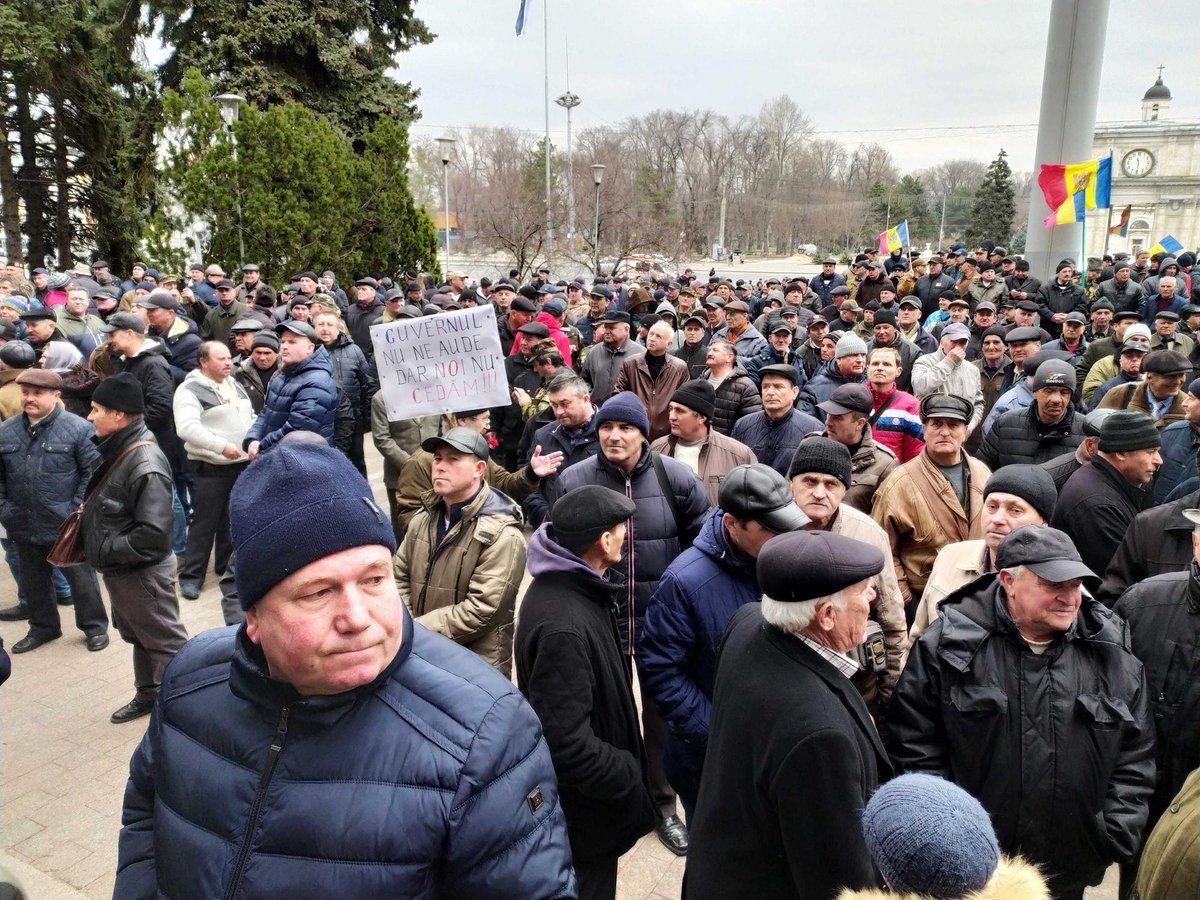 One of the biggest challenges that Moldova has been facing over the last several years is the decline of the population. The latest reliable data on the population of Moldova corresponds to January 2021, according to which the resident population of Moldova was 2,597,107 people. This is 1.8% less than a year before and 8.7% less than it was in 2015 [National Bureau of Statistics of Moldova, 2021]. Since the collapse of the Soviet Union, Moldova’s population has contracted by 11.7%, which is one of the greatest decline rates among post-Soviet states [World Bank data, 2022]. The most straightforward reason for such negative demographic dynamics that comes to mind is the natural population change, which is the difference between the number of live births and deaths. Indeed, like most other post-communist states Moldova has experienced a sharp contraction in birth rates in the 1990s. However, in this respect, Moldova does not differ too much from most other post-communist states and the real source of concern since recently has been the out-migration. According to the Ministry of Foreign Affairs and European Integration Moldova (MFAEI), the number of Moldovan citizens living abroad ranges between 1.11 million – 1.25 million people. The MFAEI admits though that the real number is probably more than that since these are only official data for 32 countries – those in which Moldova has diplomatic missions (MFAEI, 2021). For a small country with a population of nearly 2.6 million, it is an incredibly large emigrant population. One of the most concerning facts is that the most active part of the population that decides to emigrate is the youth. It has been estimated that in 2010 there were 423.6 thousand people aged between 19 and 24 in Moldova and that by 2025, their number would fall to 222.6 thousand people or only 5% of the population [Ioniță, 2022]. This issue will certainly have deep negative socio-economic consequences like population aging, increased expenditure on health care, labor-force shortages and deceleration of the economic growth due to fewer working-age people in the economy, and the flow of emigration does not seem to cease.

There is a widespread alarmist view by some experts and policymakers on the rapid population decline and growing demographic disbalance in Moldova. However, is should be admitted that the process of modern migration, especially in the case of Moldova, is often misunderstood and the projected negative consequences of the large-scale emigration from Moldova are exaggerated. Firstly, Moldova’s current demographic profile is not unique and it is rather consistent with those of other post-socialist Eastern European countries. Most postsocialist European states typically have negative close to zero net migration rates. For instance, during 2015-2020, Lithuania had a huge negative net migration rate of -11.6 per 1,000 people, Latvia (-7.6), Romania (-3.8), Croatia (-1.9), Poland (-0.8), Bulgaria (-0.7), Ukraine (0.4) [UN data, 2022]. It is mostly the younger generation in these countries who opt for emigration to wealthy Western European states in search of well-paid jobs and better opportunities. Secondly, the meaning of the word “emigration” is still somewhat distorted among people of post-Soviet states, especially among elderly people. In the minds of people who have lived during the Soviet period, emigration still evokes old outdated associations with emigration in the USSR when it was related closely to political dissent and once it is done it was irreversible.

However, it is important to understand that the whole concept of migration along with its political, socio-economic and cultural functions have changed radically over the last 2-3 decades and it is best seen within the context of Eastern European countries and especially Moldova. First of all, the economic contribution of the Moldovan diaspora to the economy of Moldova is essentially important. According to official data, Moldovan citizens living abroad send approximately $1.9 billion of remittances to their home country each year, which is 15.8% of the GDP of Moldova [World Bank data, 2020].

It should be noted that there is very high mobility that Moldovan emigrants currently benefit from. On April 28, 2014, Moldova officially interred the list of third countries whose nationals were exempt from visa requirements to enter Schengen area countries, which greatly facilitated migration to the countries of the EU [European Commission, 2014]. Nowadays the EU is the main destination for Moldovan emigrants where roughly 55-60% of them live permanently. Russia is the second most popular choice for migration accounting for nearly 25-27% of all Moldovan living abroad [MFAEI, 2021]. Thus, the vast majority of Moldovan emigrants live permanently or spend most of the time in countries where they can enter without a visa. Moreover, these countries are geographically not very distant from Moldova, meaning that it is very easy and affordable for Moldovan emigrants to actually travel frequently between the host country they live in and the home country Moldova. This is a very important circumstance that greatly helps Moldovan emigrants not only to maintain social connectedness with their family and relatives but also to preserve the sense of belonging to the home country. This might well be the reason for the extraordinary active participation of the Moldovan diaspora in the political life of their home country. Moldovan diaspora members are typically very active in terms of voting. For instance, Moldovans living abroad provided of the vote cast 12% in the presidential elections of 2020, which is a very significant number in comparison to other countries. In most cases, voting from abroad is not an easy task and diaspora members often have to travel to capital cities in order to reach the nearest polling station. The surveys seem to confirm the prevailing patriotic stance of the Moldovan diaspora. For example, according to a recent survey of Moldovans living abroad, 66% of respondents were found to be willing to return to Moldova if the minimum wage were a little less than €2,000. The three most important obstacles for the development of Moldova according to respondents were high levels of corruption and lack of justice (76%), lack of well-paid jobs and opportunities for business development (44%), economic inequality and poverty [Newsmaker.md, 2021]. Hence, we can clearly see that the primary reason for large emigration from Moldova is economic and that majority of those who emigrated would like to return to Moldova if the economic welfare of the country was much better.

The case of Moldova is one of the best illustrations of how different modern migration has become compared to the old traditional understanding of it. It becomes clear that with modern forms of mobility and a certain degree of transparency, the migration flows become highly flexible and responsive to the actions of the government. Modern emigrants should not, therefore, be considered excluded from the decision-making process inside the country. Active involvement of the Moldovan diaspora in politics reflects the affinity to homeland and hope for a better future of Moldova, which is a great asset for the country in general.

MFAEI (2021). Data on the size of the Moldovan diaspora. Retrieved from https://mfa.gov.md/sites/default/files/propunerile_maeie_privind_constituirea_celor_191_de_sectii_de_votare.pdf. Accessed on 28.01.2022.

National Bureau of Statistics of Moldova (2021). Population and demographic processes. Retrieved from https://statistica.gov.md/category.php?l=ru&idc=103&. Accessed on 28.01.2022.

Newsmaker.md (2021). Under what conditions is the diaspora ready to return to Moldova. Retrieved from https://newsmaker.md/rus/novosti/minimalnaya-zarplata-do-e2-tys-na-kakih-usloviyah-diaspora-gotova-vernutsya-v-moldovu/. Accessed on 03.02.2022