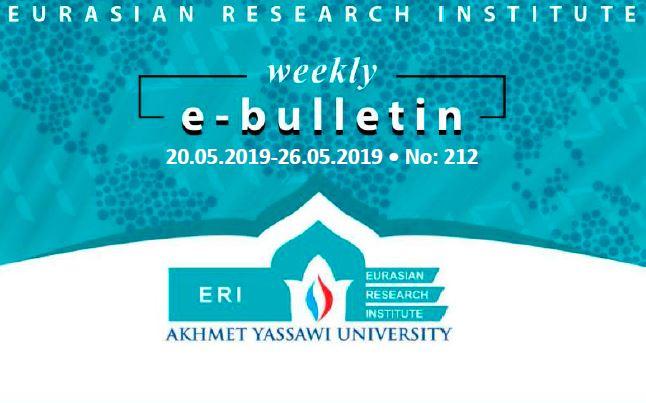 After establishing diplomatic relations with the newly independent Central Asian states, the European Union (EU) was mainly engaged in the region through the “Technical Assistance to the Commonwealth of Independent States” (TACIS) program that covered all CIS countries. TACIS, launched in 1991, was aimed at providing technical support to the transition to market economy, and the promotion of democracy and the rule of law in the post-Soviet states. Later, with the development of political and economic engagement with the region, in 2002, the EU began to implement its Strategy Paper 2002-2006 for Central Asia, which included the TACIS Indicative Program for Central Asia for 2002-2004.