Evaluation of the April 2, 2017 Parliamentary Elections in Armenia 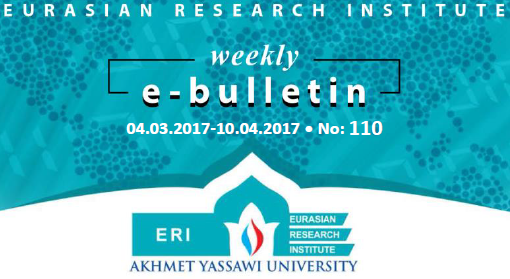 The 6th parliamentary elections were held in Armenia on April 2, 2017. According to the unofficial results announced by the Armenian Central Election Commission, 60.86% (namely 1,575,382) of the 2,588,590 registered voters participated in the elections and the Republican Party of Armenia won with 49.17% (771,247) of total votes. According to the Article 89 of the Constitution of the Republic of Armenia with the amendments, which were introduced by the referendum on December 6, 2015, Armenia has a single legislative body composed of at least 101 deputies.