Evaluation of the Parliamentary Elections in Azerbaijan, November 1, 2015 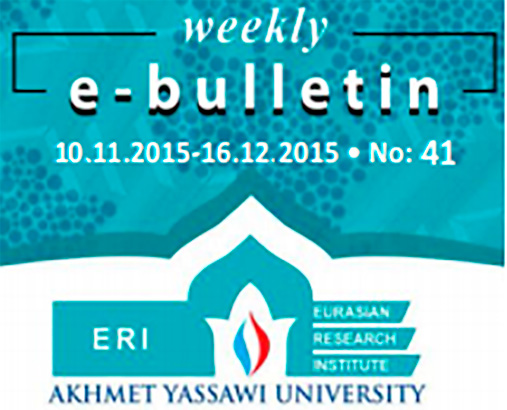 During the 5th parliamentary elections held on November 1, 2015, Azerbaijan determined the deputies for the National Assembly. According to the preliminary results of the Central Election Committee of Azerbaijan, the voter turnout was 55.7% (2.89 million) and the New Azerbaijan Party won the elections with 74% of total votes. The Central Election Committee of Azerbaijan will officially announce the election results after their approval by the Constitutional Court. The National Assembly of Azerbaijan is a unicameral legislative body, which consists of 125 deputies.