Fifth Anniversary of Belt and Road Initiative: Results and Prospects 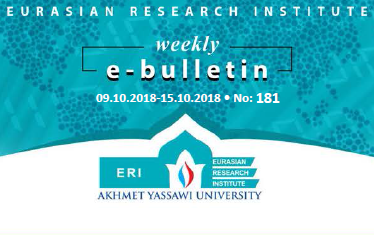 In September 2013, at Nazarbayev University in Astana, Chinese President Xi Jinping spoke of the need for cooperation between Central Asia and China and proposed the development of the Silk Road Economic Belt, which would revive a land route from China to Europe via Central Asia. Further, in October 2013, Xi spoke at the Indonesian Parliament and announced the creation of the 21st Century Maritime Silk Road that would expand China’s maritime strategic space in every direction.