Geopolitics versus Technology: The Case of Huawei 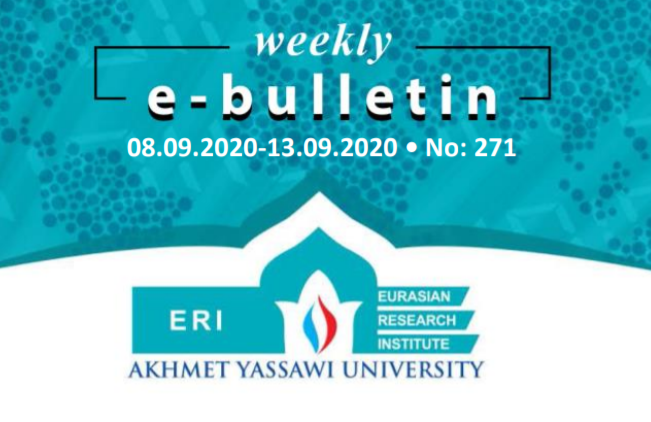 During the traditional Munich Security Conference in February 2020, the U.S. delegation widely publicized the security risk arising from the Chinese telecommunications company Huawei’s 5G technology. In addition, the enduring global campaign of the United States to boycott Huawei during the last three years has been widely discussed at almost every significant meeting of U.S. President Trump. As a result, the year 2020 became challenging for the world’s top telecom supplier and the second phone manufacturer.