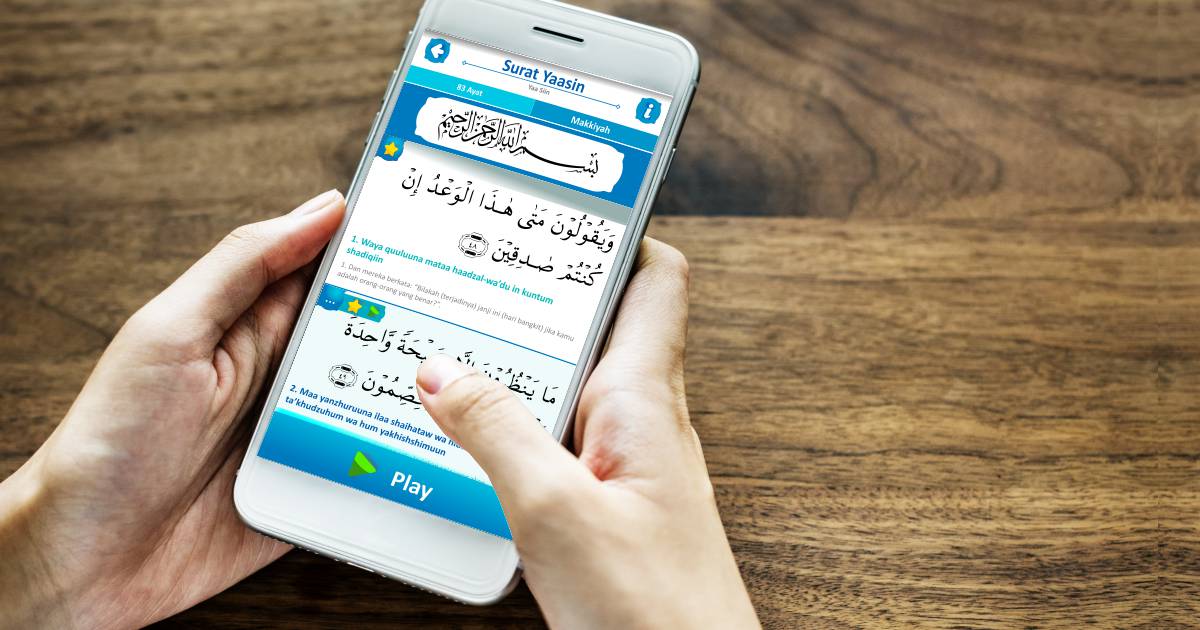 Questions about how Muslim communities are adapting to the digital age, how the online environment is transforming their identities, authority systems, and religious practices worry both Muslims themselves, who are trying to understand the influence of the Internet on their spiritual life and religious scholars, psychologists, anthropologists, sociologists who are trying to investigate the functioning of Islamic institutions, the activities of Islamic movements and organizations, the state of religiosity and other problems of Muslim societies in the virtual space. Although there might be some who distance themselves from the internet, others believe that despite the huge changes that the internet and social media have brought to our lives, any kind of technology is inherently neutral. [islamtoday, 2015]. Their use for good or evil depends entirely on the people themselves. The Internet can contribute to the expansion of knowledge both within Islam and about Islam, to discover treasures of thoughts, texts, and artifacts that were not available to the vast majority of people before. Traveling in search of knowledge has been one of the most attractive features of Muslim civilization since the first centuries of its existence, and no distance could extinguish this constant “thirst” for knowledge. It can be said that new technologies have activated this intention and satisfied it with the help of their limitless possibilities.

Nevertheless, experts note that the “Internetization” of Islam began historically with the Muslim communities of the United States and Europe in response to the spread of anti-Islamic opinions after the terrorist attacks, that is, there were very specific reasons for this – attempts to show Islam in its essence, to explain its nature and principles, enlighten the global community. A similar process was facilitated by the fact that in the Arab countries themselves at that time the Internet was poorly distributed and developed to solve the broad tasks of education. The availability of a wide range of spaces – physical and virtual – and the growing demand of the population for religious learning have led to the spread of religious teaching and preaching, aimed at individuals studying to increase their basic knowledge or to obtain various levels of scientific knowledge, through the Internet community [Bano and Kalmbach, 2012]. This means that new media have encouraged and expanded alternatives to individual, face-to-face transfer of knowledge in favor of connecting with new, often global audiences and sending mass messages and rulings. The abundance of available information and authoritative sources enhances people’s ability to learn from a distance, independently, or with others. At the same time, mosques and established religious institutions have to partly share their traditional functions and social ties with the virtual spaces of social networks.

In addition to the already mentioned education, the communication of groups with traditionally fewer opportunities for communication (women, people living far from spiritual centers, the sick, convicts, etc.) is becoming more accessible and free here. Moreover, thanks to the anonymity of the Internet, representatives of different financial strata of the population, as well as those with different social statuses, can participate in discussions. All this participation allows us to talk about the erasure of geographical, ethnic, psychological, gender, and age boundaries and barriers. The availability of information and the possibility of presenting one’s interpretation of traditional texts gives a wide range of discussed topics of Islam. First of all, primary sources become available, such as the Koran and its interpretations, sunnah, interpretations of followers, etc., the currents and directions of Islam – Sunnism, Shiism, Sufism are explained. The importance of local languages ​​understandable to everyone is growing [Efimova, 2011]. The organization and dissemination of religious lessons are increasing many times over, as well as the number of articles about Islam – academic and informational. On various blogs and websites, you can get a wide variety of information – from newly published books to Islamic clothing stores. [Reshetniak, 2009].

Muslims in Russia actively use modern information technologies. Various programs can not only remind you of prayer times or help you find a halal cafe but even help you make a virtual pilgrimage to Mecca. One of the leading projects for the development of Muslim infrastructure is the Halal Guide service, which helps to find the nearest mosque, Islamic bank, halal cafe, shops with Muslim literature or clothing, order halal food, and even get a job according to the laws of Sharia. The number of visitors to the Halal Guide website in recent years has grown from 350,000 to 800,000 people per day. One of the new projects officially supported by the Russian Council of Muftis is called Miraj. It enables a person to prepare for the Hajj or Umrah, thanks to virtual reality glasses that immerse the believer in what is happening around with a 360-degree view. According to the developers of the project, in order to remember all the rituals, it is better to see once than to hear or read the information a number of times. Smartphone apps, most of which can be downloaded for free, will help users calculate zakat (mandatory tax in favor of the poor and needy), remind them of prayer times, identify food products that are halal, and more. [Tass, 2017].

The Muslim app Sajda, made by young Kazakhstani developers, has also become very popular. Most of the users of this product are, of course, from Kazakhstan, but there are also users from other cities of the world. For example, there are people from Indonesia and European cities who download and use Sajda. Their number reached 1 million people a day. The application includes services aimed at indicating the time of prayer, the qibla compass, and other Muslim practices, including the ability to make a donation. The developers are working on the implementation of two large modules – reading the Koran and saying dhikr and prayers. The current version of Sajda works in six languages ​​- Kazakh, Russian, English, Uzbek, Kyrgyz, and Arabic, but a significant increase in the number of working languages ​​is expected [Abdikerimova, 2017].

The enthusiasm of the young and entrepreneurial new generation is evidence that Muslim communities are adapting to the digital age, and that the online environment is transforming their forms of activity, educational systems, and religious practices. Obviously, not all the possibilities of the digital environment have been fully realized yet. Further, religion once again demonstrates that, like education and science, there are no national and state borders for it, it is global, and the virtual space provides it with this limitlessness.

Abdikerimova, Rabiga (2017). Muslim app Sajda collected 330 thousand. active users all over the world and entered the list of the most popular in Kazakhstan. Retrieved from https://www.muftyat.kz/ru/articles/interview/2017-05-31/19883-kak-musulmanskoe-prilozhenie-sajda-nabralo-330-tyi/. Accessed on 20.04.2022.

Islamtoday (2015). To sit or not to sit Muslims on the Internet? Retrieved from https://islam-today.ru/obsestvo/nauka-i-tehnologii/sidet-ili-ne-sidet-musulmanam-v-internete/. Accessed on 20.04.2022.