Kazakhstan’s Trade Relations in the Eurasian Economic Union: Developments in the Automotive Sector 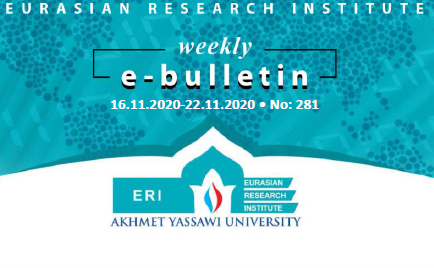 The sanctions imposed on Russia by the European Union (EU) and some western countries due to the annexation of Crimea, alongside with the decline in oil prices in the first years after the establishment of the Eurasian Economic Union (EEU) coincided with had a negative impact on the EEU.