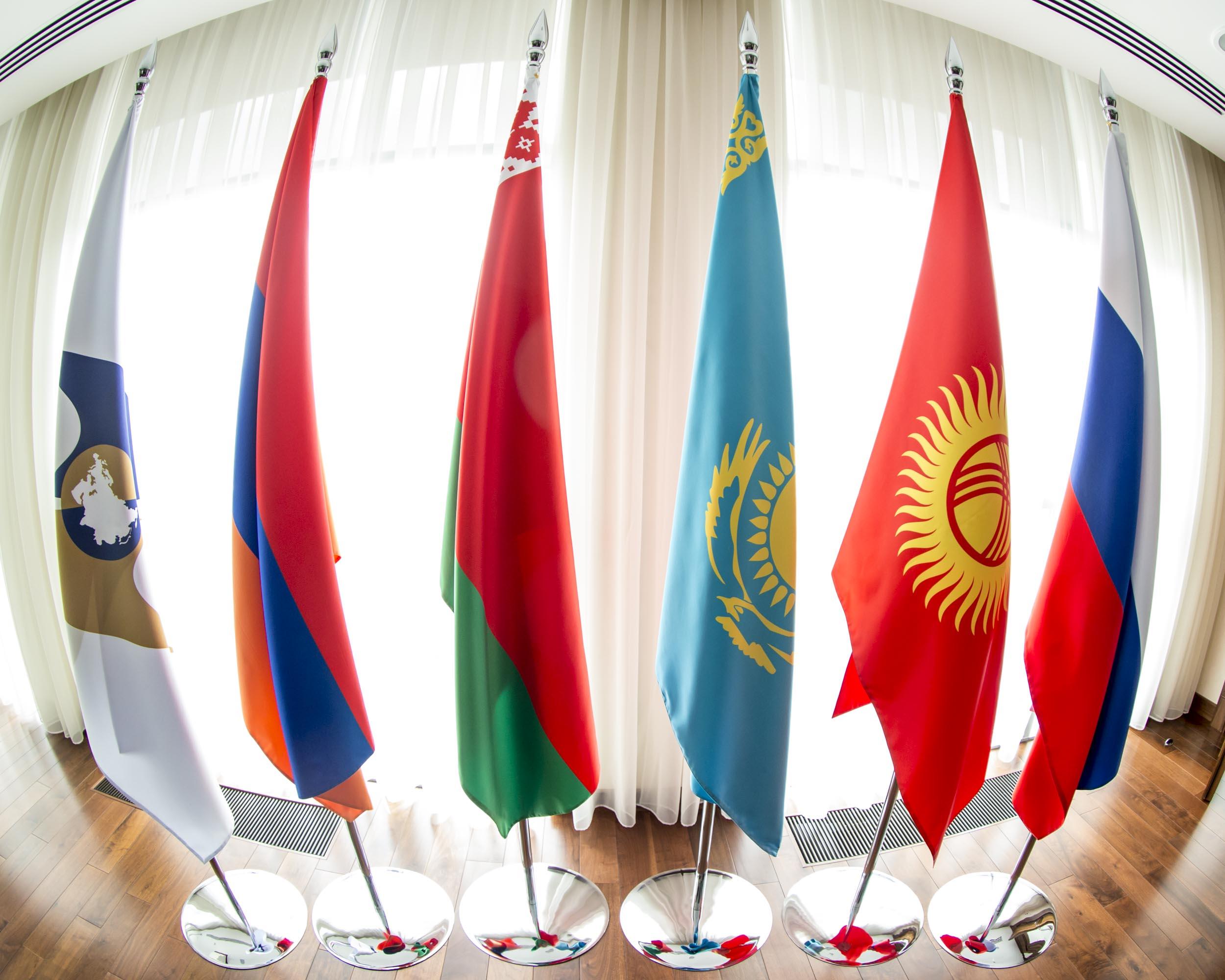 Kyrgyzstan’s accession to Eurasian Economic Union (EEU) has been a hot topic for academics, Kyrgyz officials and public interested to the topic to discuss the risks and opportunities it brings to Kyrgyzstan. The main clashing arguments were labor migration; agricultural sector and financial support from Russia to Kyrgyzstan on the positive side and restrictions on re-export of Chinese products and inflation on the negative side.

Proponents of the accession used mainly the benefits offered by the EEU such as exemption from paying for work permit regulations and simplified procedure for entering the country and obtaining necessary documents for working legally in Russia. This payment exemption is an important factor because due to the increased price of work permit and documentation the wages of labor migrants has shrunk significantly especially for low-income unskilled ones which constitute more than half of the Kyrgyz migrants’ workers arriving in Russia. This exemption should allow labor migrants to save more and send more remittance money to their families, which is a crucial source of income equivalent to 28% of Kyrgyzstan’s GDP in 2014. Moreover, it is been expected that the accession will increase the export amount of agricultural products and foreign direct investments to Kyrgyzstan.

Opponents, on the other hand, arguing that unified custom regulations of EEU will negatively affect the re-export business in Kyrgyzstan. In addition, the trade barriers are expected to cause inflation and increase the prices of goods especially the food products. According to estimations of Kyrgyz side, the trade amount of the re-export is reached to $1.5 billion in 2013, which is a significant amount for a country whose expected GDP is around $6,777 billion for 2015.

It is too early to make an analysis about whether Kyrgyzstan is benefitting or losing from the accession to EEU. However, we could analyze the current trade relations among members and support Kyrgyzstan has received so far within the process. Comparing the internal trade amount of EEU members for January-March period with the same period in 2014 there is a 36% fall and for the January-August period, these figures slightly reduced to 26% decrease or $10,6 billion. One of the main factors for such decrease is because of the sharp fall in oil prices; sanctions against Russia adding to that sharp fall of oil prices also negatively affected Kazakhstan too, which reduced the trade level among the member countries. One of the motivator factor for Kyrgyzstan to enter the economic union is related with its concerns about being left out from his major non-gold market and hoping to expand its trade relations with EEU members. However, due to international events which affected the EEU member countries’ economies, Kyrgyzstan needs to wait until its trade partner’s economies will start to recover after 2017 in order to grasp the desired additional export incomes.

Moreover, it is been expected that with joining the EEU Kyrgyz labor migrants will easily enter Russia without paying work permit price which will positively reflect to remittance amount. The latest statistics from Central Bank of Russia for cross-border remittances via money transfer operators in breakdown by countries for Kyrgyz labor migrants third quarter 2015 indicates that there is 18% decrease in the dollar value of the remittance amount comparing with second quarter 2015 and 122% decrease compared with third quarter of 2014 in dollar value of remittance. It looks like Kyrgyz people expectations of raise in remittance amount have not been realized so far. This negative outlook also could be associated with the economic slowdown in Russia making it difficult to find a job for labor migrants.

Concerning the current situation in Kyrgyzstan about the re-export issue and its negative economic effects there is hardly solid evidence that the prohibition of the re-export is being implemented seriously and causing a reduction in the trade volume this business generates. The closure of the giant bazaars such as Dordoi and Karasu will have a negative effect on the unemployment level where the Central Bank of Kyrgyzstan expects an increase in the unemployment level up to 12%. These giant bazaars directly or indirectly employ a massive amount of people for instance, only Dordoi bazaar employs approximately 60.000 people, however, due to re-export restrictions this number is expected to fall in the following years.

Moreover, in order to avoid the re-export restrictions of its products, China is planning to invest in the certain manufacturing sectors in Kyrgyzstan with Chinese companies building factories within Kyrgyzstan so the products would be exported freely within the EEU. For instance, China had already shown interest to build a sugar factory in Belovod, milk factory in Tokmak and cable factory in Kaidinskii. Concerns regarding the inflation level should not be so alarming since there is a set of regulations, which allows Kyrgyzstan to import from China with lower tariff rates in accordance with Kyrgyzstan’s agreement with World Trade Organization for purpose of domestic consumption.

During the negotiations phase in order to support Kyrgyzstan’s accession to EEU Russia provided substantial assistance by promising to allocate $1.2 billion to the Kyrgyz-Russian Development Fund (KRDF) which is established in 2014. The aim of this fund is to support Kyrgyzstan’s economic development and reduce the negative effects of the transition process to Kyrgyz economy.

Another purpose of the fund is to assist Kyrgyzstan to develop its industrial sector standards according to EEU standards, for instance, phytosanitary regulations in Kyrgyzstan needs to be modernized in order to meet with the EEU qualifications for exporting food products. According to Chairwoman of the fund, Nursulu Akhmetova KRDF is planning to implement 26 large projects in 2016 which will have a positive impact on the economic development in Kyrgyzstan. Additionally, another fund will be created by Russia with the capital of $500 million but its purpose and status have not been announced yet.

Related with the EEU accession Kyrgyzstan sold its gas monopoly Kyrgyzgas to Russian Gazprom with the hope of solving its gas supply and debt problems for symbolic 1$ and in return, Gazprom took over the Kyrgyzgas $40 million debt to Uztransgaz of Uzbekistan and promised a $600 million investment in Kyrgyz gas network. However, after the handover in April 2014 Kyrgyzgas gas supply contract with Uztransgaz ended which turned into a major gas shortage problem for southern part of Kyrgyzstan and it took nine months for Gazprom to agree with Uztransgaz to start supplying gas again to southern Kyrgyzstan.

At the end, the opportunities and risks of becoming the member of EEU have diverse benefits and losses for Kyrgyz economy. Because positive outcomes such as remittance amount and trade amount are dwindling comparing with previous year statistics. Adding to that some of the risks have a potential to turn into opportunities such as restriction on re-export would reduce Kyrgyzstan’s export from China. In order to avoid the restrictions, Chinese firms might open factories in Kyrgyzstan to continue their production and exporting freely to member countries, which would contribute to the development of the manufacturing sector in Kyrgyzstan. However, it should be admitted that while evaluating outcomes of an integration between big-small countries in terms of economic capacity often it is not beneficial for the small country.