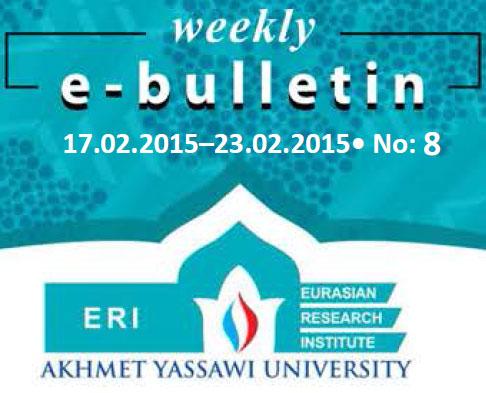 As of January 1, 2015, Russia has introduced several laws in migration legislation, which would hit hard the Central Asian labor migrants, especially Tajiks and Uzbeks. Since Russia is the main destination country for the most of the Central Asian migrants, tightening the rules of entering and applying for a legal work permit would have a negative impact on the amount of remittance made by the Central Asian labor migrants and the issue of struggling with illegal employees. Incoming legislative changes were made in order to react to the reduction in GDP caused by the U.S. and European Union sanctions and the increasing number of illegal migrants.