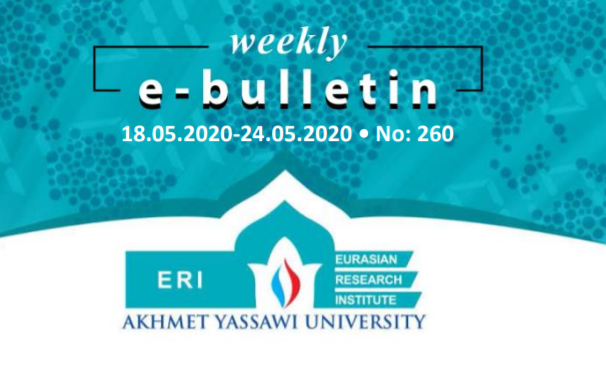 Moldova is one of the members of the Eastern Partnership (EaP) officially launched on May 7, 2009 and consisting of six post-Soviet states (Armenia, Azerbaijan, Belarus, Georgia, Moldova and Ukraine). The EaP is meant to serve as the framework for discussions between the European Union (EU) and its Eastern European and Caucasian neighbors on issues of economic cooperation, trade, regional economic policy implementation and others.