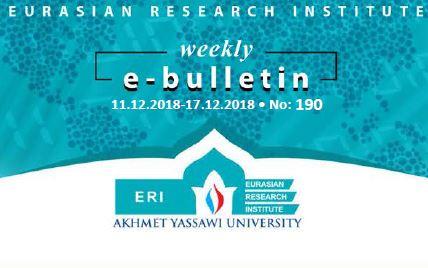 The civil war in Syria has caused one of the greatest migration flows since World War II and forced more than 13 million people to leave their homes. Among them, around 6.6 million have relocated within the country, while over 5.6 million have sought refuge in neighboring countries, with 3.6 million of them currently residing in Turkey.