Observations on the Kazakh Economy After February 2014 Devaluation -1 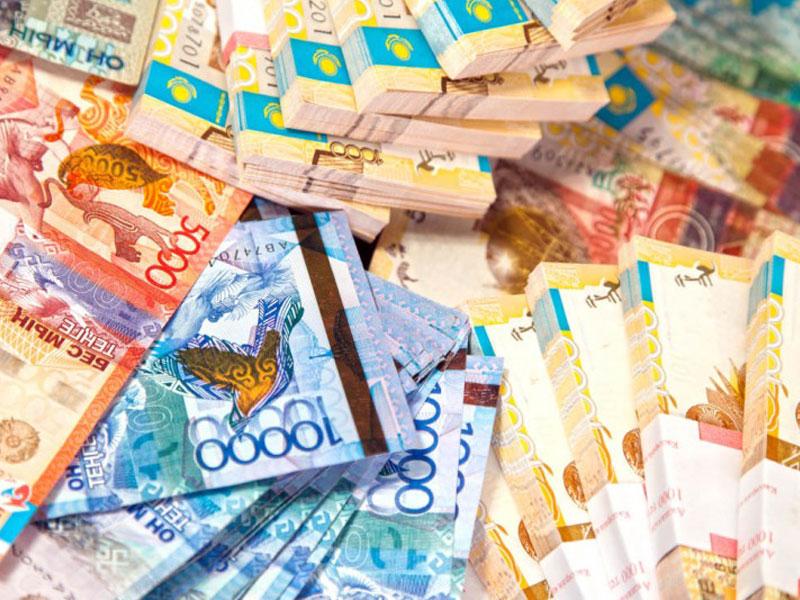 Both developed and developing countries have accepted free market economy and according to free market rules, they have implemented open economic policies during globalisation process. As one of the developing countries, Kazakhstan also adjusted to this process. Kazakhstan is the most successful country that has adjusted her economy to free market economy from central planning economy during transition process in the Central Asian region.  Developments in both petrol sector and other resource-rich sectors and increased foreign investments have helped the economic growth rate to rise since 1990’s. But depressionary effects of 2008 global crisis negatively affected the Kazakh economy, like many other economies in the world. However, the Kazakh government has implemented expansionary economic policies to get rid of these effects and succeeded to some extent.

As a result of excessive open economic policies, Kazakhstan has been negatively affected by external shocks after 2008 global crisis and had to devaluate the local currency (Tenge) at the begining of 2009. Here, the main purpose of devaluation was the significant depreciation in Russian Ruble and local currencies of the other natural resource exporter region countries due to the rapid reduction in global petrol prices. At the begining of 2009, Kazakhstan Central Bank decided on devaluation and depreciated Tenge by 20% (150 Tenge/USD). During 2009-2013 period, despite the volatility in local currencies of other emerging markets, the exchange rate was kept fixed (Tenge/USD) and in September 2013 a multi-currency basket (with weights of 70% for US Dolar, 20% for Euro and 10% for Ruble) was accepted to smooth excessive exchange rate fluctuations. However, as a result of unexpected events, Kazakhstan Central Bank again devaluated Tenge by 18% in February 2014 (185 Tenge/USD). With this decision, a tight new corridor of  ₊/- 3 Tenge (roughly 1.5%) was accepted. In this period,  the exchange rezerves of Kazakhstan Central Bank significantly reduced.

February 2014 Devaluation has had substantial multiple effects on the Kazakh economy. Domestic savings and purchasing power of households have significantly reduced. Besides, firms that have deeply dependent to foreign debt have been negatively influenced by devaluation. As  a result, the share of private debts in total debts has rapidly increased. In this period, the share of non-performing loans in banking sector also increased sharply. Together with devaluation, the fragility of financial markets and weak financial policies implemented in banking sector have also contributed to this process. Despite the negative effects of devaluation on financial markets there have been positive effects of devaluation on current account balance due to substantial increases in exports. A similar effect can be observed on public budget. Public revenues increased and pubic finance balance has been positively affected. However, the uncertainty appeared in the  Kazakh economy, as in other region economies, after the Russian-Ukrainian crisis has shed this process. Hence, expectations about a new devaluation have emerged at the end of 2014 and at the begining of 2015 in the Kazakh economy. But in December 2014, the The Governor of Kazakhstan Central Bank declared that exchange reserves are adequate and there will be no devaluation. However, indirect effect of the Russian-Ukrainian crisis on Russian Ruble and depreciation of Ruble due to reductions in global petrol prices have put pressure on Tenge. Thus, the risk of devaluation in the Kazakh economy has emerged.