Oil Sector of Kazakhstan: Construction of the Fourth Oil Refinery 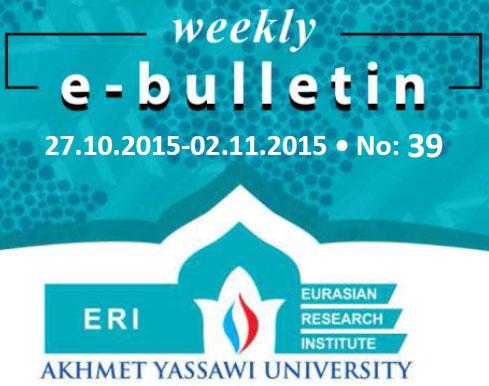 Presently, Kazakhstan exploits three oil refineries that were constructed during the USSR period: in the Pavlodar, Atyrau and South Kazakhstan regions. The first operating oil refinery plant was constructed in Atyrau in 1945, at the end of the World War II. The plant processed more than 4,920,005 tons of oil products in 2014. While the amount of refined oil in the oil installation in Pavlodar totaled to 4,925,774 tons, the amount in the oil refinery in Shymkent was 5,085,239 tons in 2014.