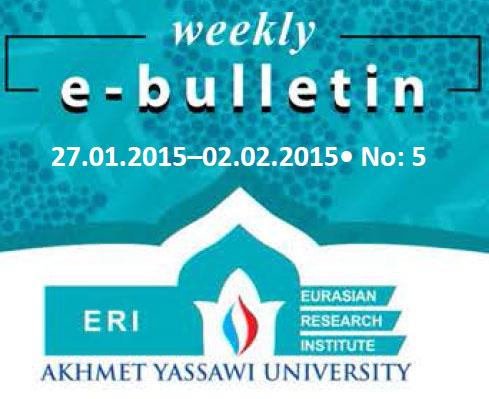 From the end of 2014 to the first half of 2015 Uzbekistan has been in the process of conducting regular electoral campaigns. First round of parliamentary elections to the Legislative Chamber of the Oliy Majlis was held on December 21, 2014. There was also a need for the second round of elections in 22 districts, where none of the candidates received required votes to be elected. So, re-elections to the lower house of Parliament were held on January 4, 2015.