Political Turbulence in Armenia: the Triumph of “Street Democracy” 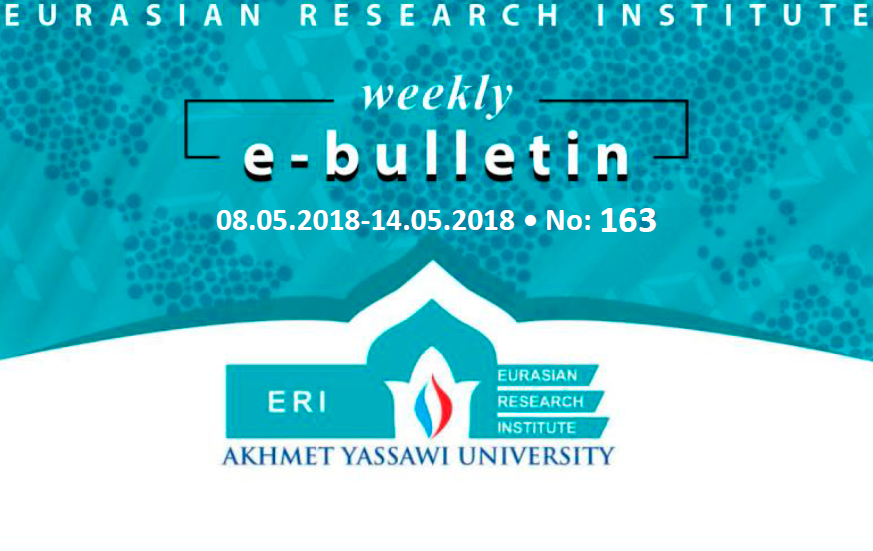 In 2018, Armenia entered the final phase of the political transition initiated in 2015 after Armenian voters approved the shift from the presidential to the parliamentary system of government with the changes to take effect during the 2017- 2018 electoral cycle. By winning the April 2017 parliamentary election with 49.17% of the votes and gaining 58 seats in the 105-seat National Assembly, the ruling Republican Party of Armenia (RPA) secured its positions in the country’s new political system laying the foundation for its dominance.