Presidential Election in Moldova: A New Turn to the West 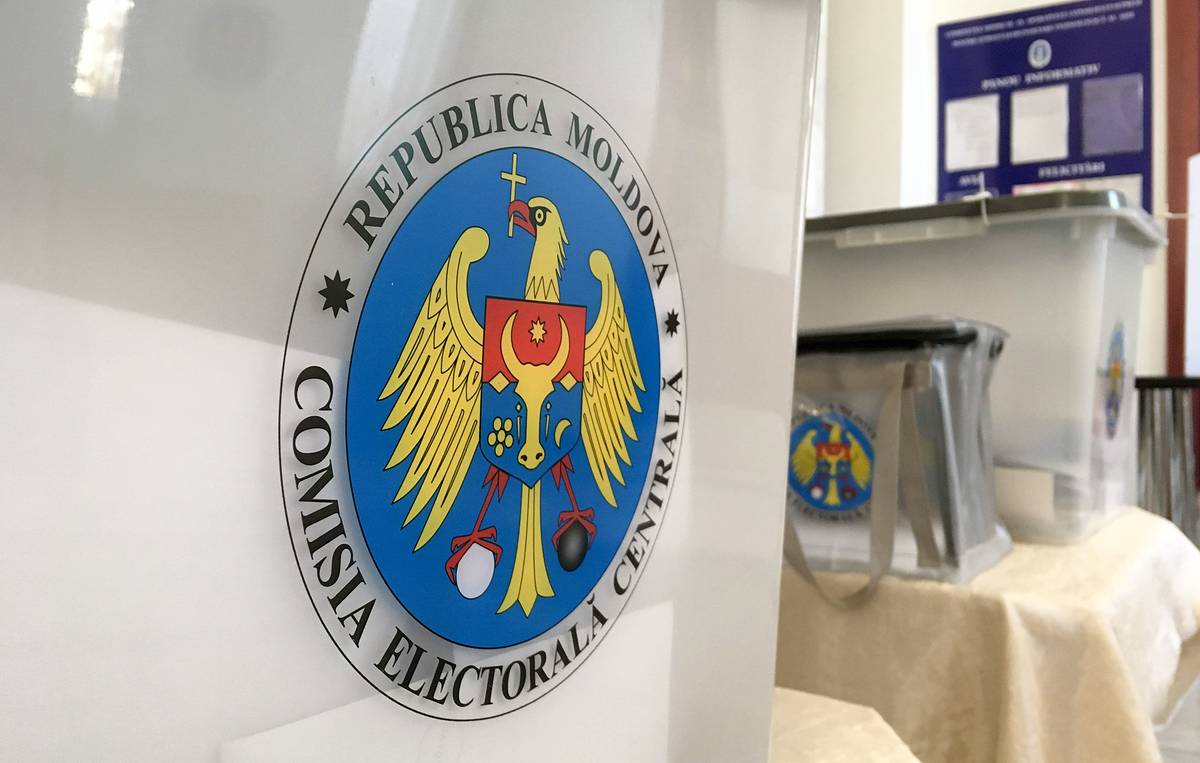 The leader of the Action and Solidarity Party of Moldova Maia Sandu has in the second round of presidential election defeating the incumbent president Igor Dodon, who ran as an independent candidate. Eight candidates representing practically all political parties of Moldova took part in the first round of the election. Since none of the candidates received a majority of the votes in the first round, two candidates with the highest number of votes participated in the second round of the election. According to the final results of the Central Electoral Committee (CEC) of Moldova, 57.72% of the voters voted for Maia Sandu whereas Igor Dodon received 42.28% of the votes [CEC, 2020]. In total, 1,633,627 Moldovans participated in the second round to the election, which makes a 52.78% of electoral turnout. The incumbent president Igor Dodon admitted his defeat and congratulated Maia Sandu on winning the election. The presidential term of president Dodon will expire on December 23 and the Inauguration of President Elect was scheduled to December 24 of 2020 [Diez.md, 2020]. As soon as the second round was over, the head of diplomacy EU Josep Borrell and as well as other high-ranking European officials congratulated Maia Sandu on her election as President of Moldova [Rador.ro, 2020].

Moldova has a very large number of its citizens permanently living abroad. About 250 thousand electors with Moldavan passport live in the countries of EU, Russia and other places [Locals.md, 2020]. The total number of Moldovans spending most of their time abroad may vary between 300 thousand and up to one million people. Moldovan relies much on its labor abroad who provide up to 16% of the country’s GDP, making it the tenth country in the world in terms of remittances to GDP ratio [World Bank data, 2020].

Like in the previous presidential election of 2016, the results of the election show that the main ethnic and socio-cultural division of the electorate is still present. The incumbent president Igor Dodon is very popular among Russian-speaking Slavic minorities and Gagauz people. The electoral data from the districts of Moldova clearly reflects the electoral preferences of Moldovans. Thus, President Dodon got majority of the votes in the Administrative-Territorial Units of the Left Bank of the Dniester, also known as Autonomous region of Transtnistria, getting 71.9% of the votes. In the Autonomous Territorial Unit of Gagauzia, President Dodon received a whopping 94.6% of the votes. He also won with significant margins in most of the Northern Moldova, where people traditionally support pro-Russian candidates. Maia Sandu, on the other hand, is the most preferred candidate among ethnic Moldovans and those who support a pro-European political agenda. Therefore, the densely populated central district of Moldova, populated mostly by ethnic Moldovans, as well as the capital city of Chisinau voted for her by great margins. The votes of Moldovan citizens living abroad greatly helped Maia Sandu to win the second round of the election. Most of the embassies of Moldova in western countries have registered victory of the oppositional candidate Maia Sandu by margins higher than 90% [CEC, 2020]. On the other hand, President Igor Dodon received a majority of the votes among Moldovans living in Russia and other post-Soviet states.

Compared to the previous election of 2016, the popularity of Maia Sandu clearly increased and some of the districts that solidly supported President Dodon voted for Maia Sandu in the election of 2020. Since the two candidates clearly represented two opposed views regarding the country’s future, the election data manifests a lean towards the European future of Moldova. In total, Maia Sandu managed to flip nine districts in her favor that had voted for incumbent President Dodon in 2016, which means that during the last four years, the political preferences of Moldovans shifted towards the pro-European vector of development. Although presidential powers of Moldova are balanced by a significant role of the parliament, the President of Moldova can still determine to a great extent the internal as well as foreign policy of the country. In this light, in the next four years, we can expect an active engagement of Moldova in the process of European integration and decline in its political interaction with the Eurasian Economic Union (EAEU), where Moldova currently has an observer status. In one of her interviews right after the second round of the election, Maia Sandu already declared that she was going to put efforts to make Russia withdraw its troops from Transtnistria by peaceful means [Newsmaker.md, 21.11.2020]. At the same time, the newly elected President of Moldova did not take any anti-Russian stance and announced that she would try to establish relations with Russia based on mutual respect and pragmatism [Moldova-suverana.md, 2020].

The presidential term of the President-elect of Moldova Maia Sandu, will probably give impetus to revitalization of the Eastern Partnership initiative, which will encourage other member states to accelerate the process. When it comes to cooperation with the EAEU, Moldova will most probably suspend its observer status sought by incumbent President Dodon. However, this would not mean suspension of economic cooperation of Moldova with the EAEU member-states.

Central Electoral Committee of the Republic of Moldova (2016). Results of round II. Retrieved from https://a.cec.md/storage/old_site_files/r/procese-verbale/prezidentiale-t2-2016/. Accessed on 23.11.2020.

Central Electoral Committee of the Republic of Moldova (2020). Results of round II. Retrieved from https://a.cec.md/ro/rezultate-alegeri-turul-ii-7696.html. Accessed on 23.11.2020.

Diez.md (2020). When could the inauguration of Maia Sandu in the position of President of the Republic of Moldova take place. Retrieved from https://diez.md/2020/11/16/cand-ar-putea-avea-loc-inaugurarea-maiei-sandu-in-functia-de-presedinta-a-republicii-moldova/. Accessed on 23.11.2020.

Locals.md (2020). 500,000 electors of Moldova live in other countries and Transnistria. Retrieved from https://locals.md/2020/czifra-dnya-skolko-moldavskih-izbiratelej-zhivut-za-graniczej/. Accessed on 23.11.2020.

Moldova-suverana.md (2020). Sandu, in the interview with Vasnetsov: developing good relations with Russia. Retrieved from http://moldova-suverana.md/article/sandu-la-intrevederea-cu-vasnetov-sa-dezvoltam-relatii-bune-cu-rusia_35248. Accessed on 28.11.2020.

Newsmaker.md (2020). Maia Sandu militates for the withdrawal of Russian soldiers from Transnistria duma state warns conflict will thaw. Retrieved from https://newsmaker.md/ro/maia-sandu-militeaza-pentru-retragerea-militarilor-rusi-din-transnistria-duma-de-stat-avertizeaza-conflictul-se-va-dezgheta/. Accessed on 28.11.2020.

Rador.ro (2020). Congratulations to Maia Sandu for her election as President of the Republic of Moldova. Retrieved from http://www.rador.ro/2020/11/16/felicitari-pentru-maia-sandu-pentru-alegerea-in-functia-de-presedinte-al-republicii-moldova/. Accessed on 25.11.2020.