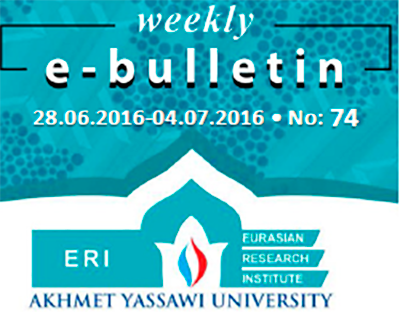 Since 1992, when China and Kyrgyzstan established their diplomatic relations, they have succeeded in developing political, economic and cultural relations in mutual trust. Signing of more than 200 various interstate and intergovernmental agreements between Kyrgyzstan and China shows the acceleration of relations between the two countries in various fields. In terms of trade and economic relations, China has remained the main economic partner of Kyrgyzstan, despite the difficulties in the world economy in 2015.