Prospects For Military Cooperation Between The Сaspian Sea States 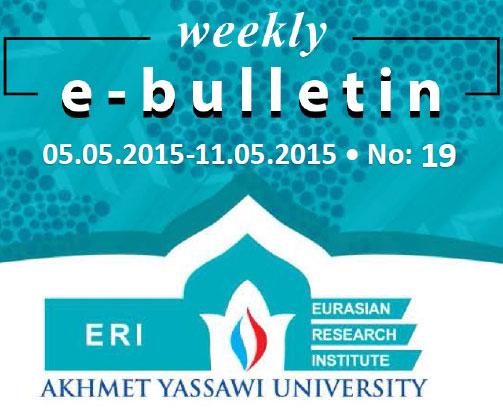 The problem of the Caspian Sea militarization started to appear at the beginning of the 21st century. Despite the fact that after the fall of the Soviet Union newly independent states, namely, Kazakhstan, Azerbaijan and Turkmenistan, opposed to the idea of militarization of the Caspian Sea, nowadays Astana, Baku and Ashgabat are completely sure that there is a necessity for military supervision of their own strategic aims in the region, especially, in the ownership of oil and gas reserves.