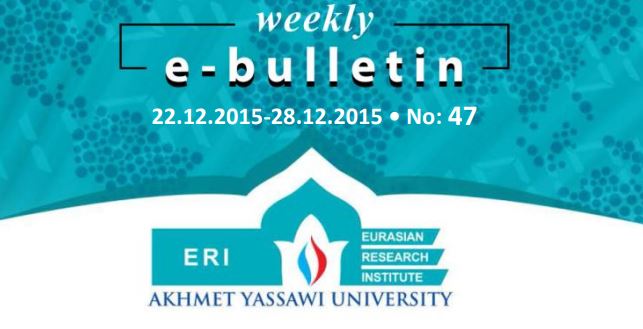 For a number of years Kazakhstan has seriously been considering a construction of a nuclear power plan (NPP) on its territory. It was not an unexpected development for a country that hosted the BN-350 fast reactor in Aktau (formerly Shevchenko) in western Kazakhstan during the Soviet times. The reactor that was in operation from 1973 produced electricity and potable water until it was closed down in 1999. An earlier attempt, the 2006 joint venture with Russia for the development and export marketing of innovative small and medium-sized reactors, was not successful due to disagreements between the parties on the intellectual property rights, funding arrangements, technical and pricing issues. There was also a proposal by the National Nuclear Centre of Kazakhstan to construct small 50-100 MWe reactors to supply remote towns. The plan for an NPP resurfaced in early 2013 when President Nazarbayev, speaking at the government meeting, stated that Kazakhstan was going to launch its first postindependence nuclear power project in the near future. In early 2014 he commissioned the government todecide on the NPP location, sources of investment and timing of construction.