Recent Trends in Fiscal Policy in the Economy of Kazakhstan 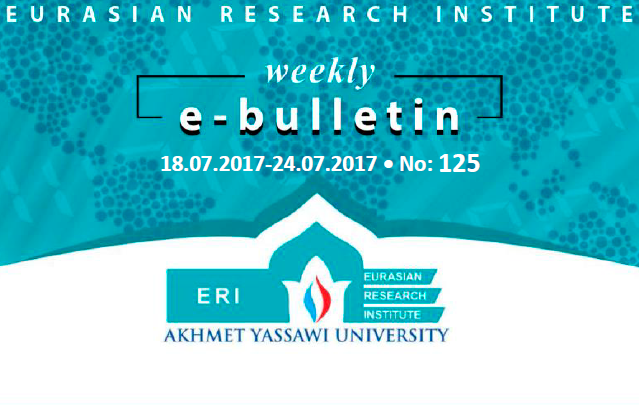 As it is well known, the economy of Kazakhstan is highly dependent on extractive industries, which has implications for coordinating fiscal policy. During 2014- 2016, Kazakhstan’s oil and gas revenues decreased by almost two thirds. This sharp decline made it necessary for the Government to reconsider the implications of the fiscal policy. In general, the fiscal policy in the economy of Kazakhstan is being transformed from the model, which is based primarily on oil and gas revenues, to the new budget model, which relies on the diversification in revenue sources.