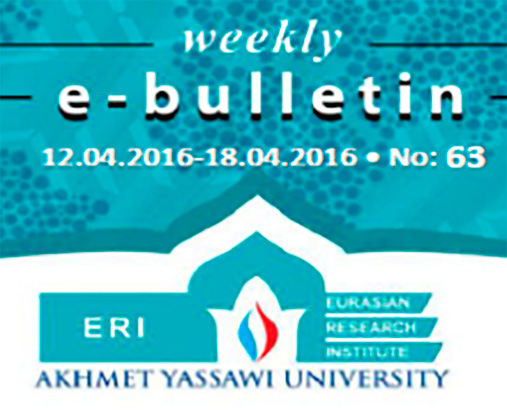 During the history of humanity, the identity issues have always played an important role in influencing the course of political and socio-economic processes. Models and approaches of the identity formation have been changed over time and each period of history has its own specific model of identity formation. People have always tended not to consider themselves from the perspective of a certain individual, but to create groups encouraging support to each other. One of such groups is a community of people who believe that they are united by their origin. The formation of this community, as a rule, is not a natural but a culturally-based process.

Dr. Jalloliddin Myrzayev previously worked at the Termez State University Tashkent Uzbekistan. Within the university he worked as an research fellow in the archeological museum department. Research interests of Mirzo includes culture, identity, history and archeology. Mirzo worked as a visiting research fellow during 2016 year. He work on the topic of Change and Continuity in the Ethnic Identity of Progress in the Border Regions of Amu Darya.