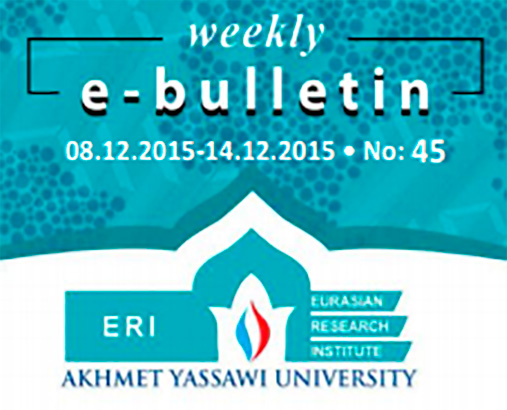 Theoretically, inflation targeting (IT) is a monetary policy strategy which is characterized by public announcement of official quantitative targets for the inflation rate over one or more time horizons and by explicit acknowledgement that low and stable inflation is the primary long-run goal of monetary policy. All IT strategies implemented by the central banks aim at stabilizing both the inflation around the inflation target and the real economy. IT was first implemented in New Zealand in 1990. Proven successful, it has been adopted by more than 25 developed and developing countries since 2010.