South Korea’s Immigration Policy and the End of Demographic Isolationism 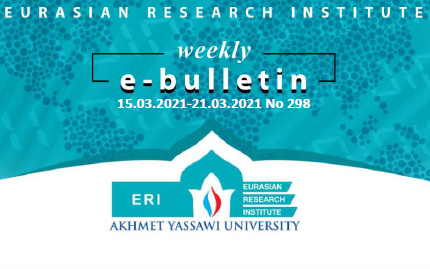 South Korea is an outlier among high-in-come countries in terms the share of immigrants in the population. According to the UN Population Division statistics, immigrants made only 2.3% of the population of the Republic of Korea in 2019, which is nowhere near as much as other developed countries have (14%). For decades of thriving economy, South Korea has pursued a very stringent and conservative immigration policy.