THE CURRENT SITUATION OF THE DEPOSIT MARKET OF KAZAKHSTAN 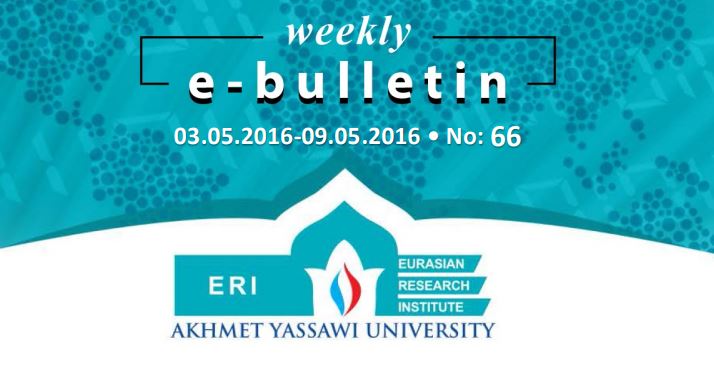 Theoretically, deposits are the best source of funding for the banks in terms of availability and cost. Due to the significant developments in financial markets in 1990’s and 2000’s, the share of deposits in banks’ funding slightly decreased. However, after 2008 global financial crisis, this type of funding regained its position in banks’ liabilities over the world. Kazakhstan’s banking sector faced the same situation. For instance, between 2005-2007, in average, the share of deposits in banks liabilities was 61%, while between 2013-2015, this ratio was 73.6%. This data shows that deposits are the main funding source in the banking sector, gaining more importance in recent years. However, the high dependence on only one funding source may increase banks’ liquidity risks. These risks, which actually occurred between 2014-2015, caused banking system to suffer from the liquidity shortage.