The Future of Shanghai Cooperation Organization: Challenges and Prospects 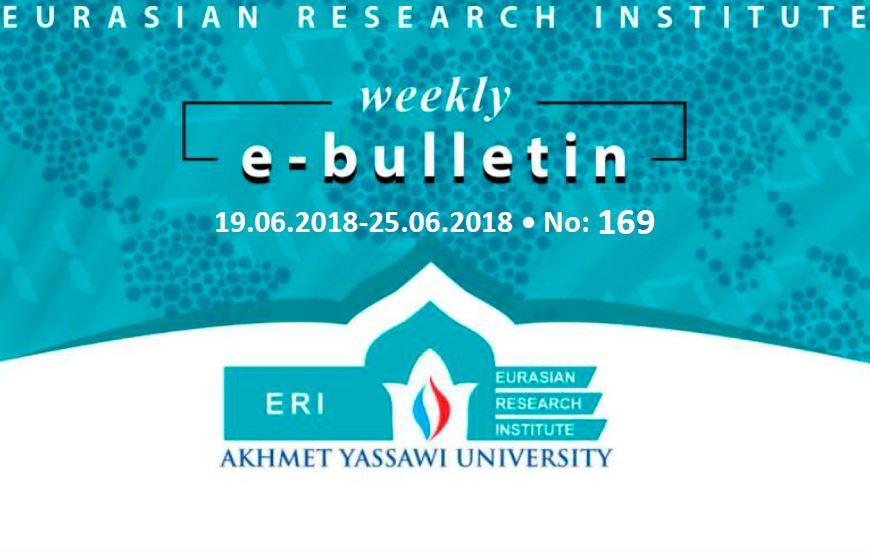 The Shanghai Cooperation Organization (SCO) grew out of the Shanghai Five, which was founded in April 1996 by China, Russia, Kazakhstan, Kyrgyzstan and Tajikistan. After the inclusion of Uzbekistan in June 2001, the SCO became a regional security organization. With the accession of India and Pakistan as full members in June 2017, the number of the SCO member states has grown to eight.