The Implementation of Fiscal Policies in the Economy of Kyrgyzstan 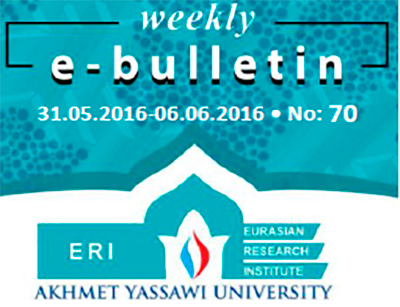 As Kyrgyzstan is an oil importer country, low oil prices in the world market have contributed to high consumption and growth in the country. As a result of a significant increase in gold exports, economic growth was also driven by net trade. Despite the recession in Russian economy, which caused a decline in the demand for Kyrgyz goods resulting a reduction in non-gold exports of the country in 2015, economic growth rate increased to 7.3% in 2015 from 3.6% in 2014, mainly due to the high performance in gold production. Recently, Kyrgyzstan has started to implement an enormous public investment program (heavily on infrastructure and energy sector), most of which was financed by external debt, mainly from China, Russia and the International Monetary Fund.