The Preservation of the Eastern Culture Heritage in Russia 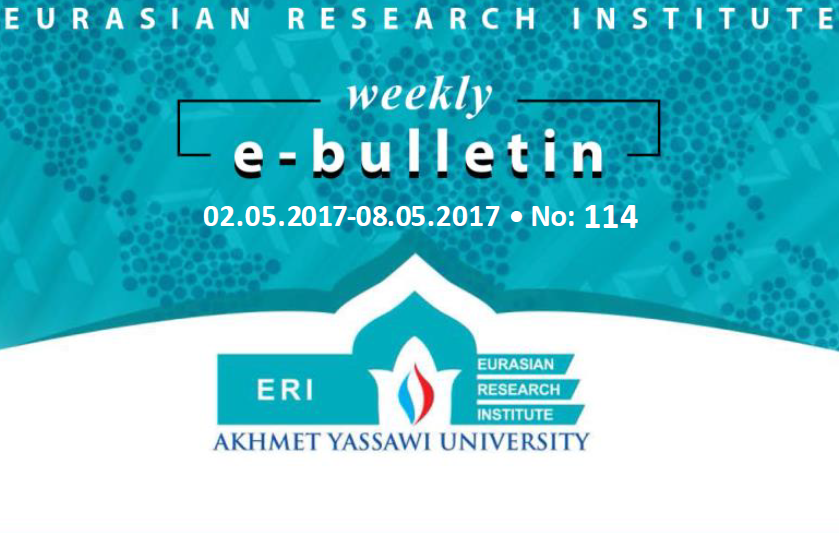 Since 16-17 centuries, the Russian academic elite formed strong scientific school of the Oriental studies, which focused on the issues of interaction between Russia and Asia. The Russian scientists were convinced that the historical destiny of Russia lies precisely in establishing close links with the Asian region. As a result, Russia had become home to a large number of famous scholars, whose researches and expertise on culture, languages, and philosophy of the peoples of the East. Furthermore, the Eurasianism concept, first appeared in 1921, recognized the necessity to renounce Russia’s orientation to the West and to assume a revision of Russian international relations with a greater emphasis than before on the role of the East.