The Refugee Deal between Turkey and the European Union: Request to Renew the Deal 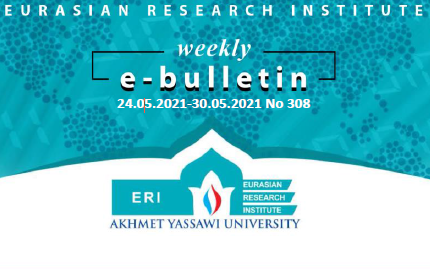 The conflict between the regime forces and the opposition that took place in Syria in 2011 turned into a civil war, causing one of the largest migration flows in recent history. Millions of Syrians, who are forced to leave their homes for security reasons, migrate to safe areas within the country, to neighboring countries and even to various European countries. If we express this migration wave in numbers, while more than 6.6 million people migrated to other regions within the country, as of May 19th 2021, a total of 5.602.649 Syrians reside abroad, registered in the data of the United Nations High Commissioner for Refugees (UN-HCR).