Transition To The Floating Exchange Rate System In Kazakhstan 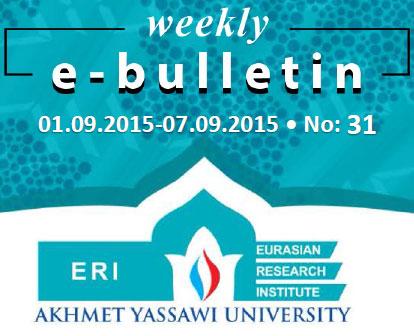 As a result of low oil prices in the world markets, sanctions against Russia, depreciation of Russian ruble and devaluation in China, Kazakhstan has had to accept the floating exchange rate regime and to start implementation of a new monetary policy since August 20, 2015. Kazakhstan faced a low growth rate and a considerably high inflation rate in 2014. In 2015 real GDP growth rate reduced from 6% (which is the average of the last 5 years) to 1.5% due to reduced domestic demand (6% in 2013 and 4.3% in 2014). Assuming that the oil price is $53, the growth rate is expected to be 1.3% by the end of 2015. Actually, the low growth rate is a result of the devaluation of tenge in February 2014 and the oil price shock in the second half of 2014.