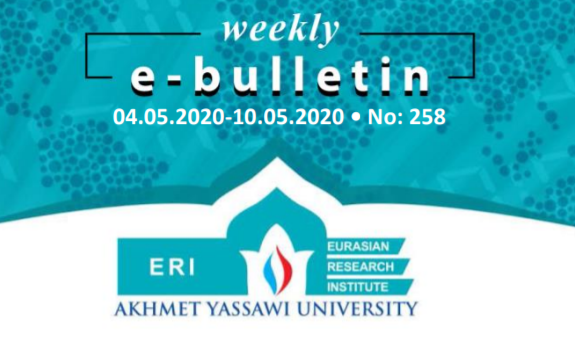 Public diplomacy methods are becoming increasingly important for states to achieve their goals in line with their foreign policy agendas and strategies. Over the last 10 years, Turkey has also made considerable strides in its international relations, establishing new institutions and restructuring pre-existing ones. In this regard, Turkey’s public diplomacy activities towards becoming a regional power began in 1992 through the Turkish International Cooperation and Coordination Agency (TIKA). After the establishment of Turkey’s Office of Public Diplomacy in 2010, the activities evolved within a certain method and system. Today Turkey implements an effective public diplomacy policy towards the public opinion of other countries through various institutions such as the Turkish Radio and Television.