Saryarka and the Golden Horde: Time and Space 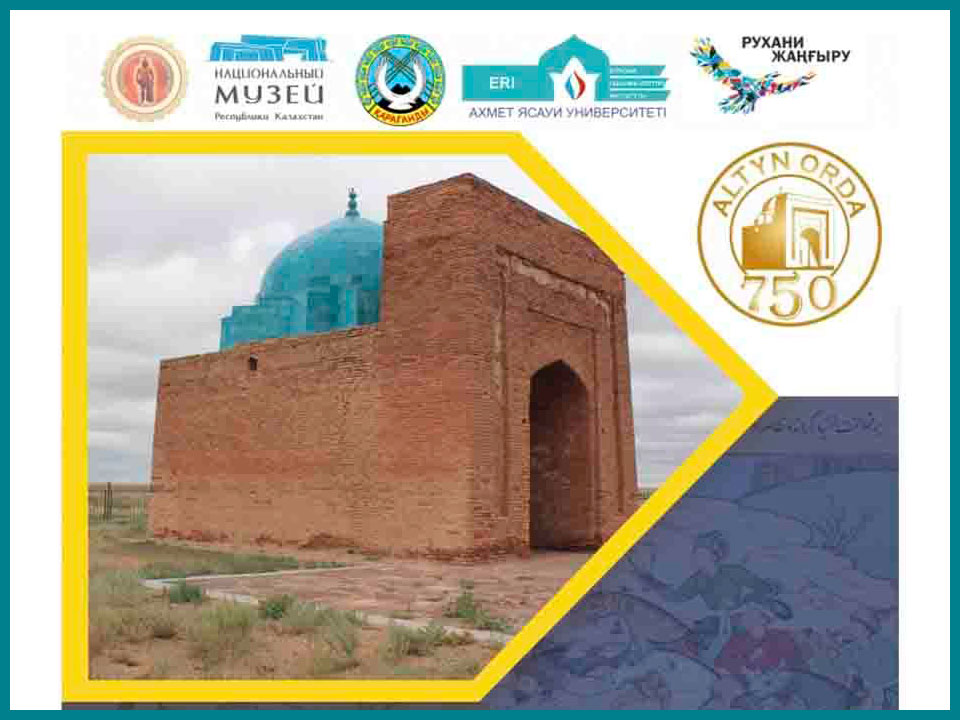 “SARYARKA AND THE GOLDEN HORDE: TIME AND SPACE”

In scientific works it is generally accepted to designate the Golden Horde of Jochi Khanate ownership. During the Golden Horde period, trade and economic relations, urban planning and architecture, social and political institutions developed progressively. These processes also covered the territory of Kazakhstan. In 1269, according to the results of Talas Kurultai, Golden Horde gained full independence and this year it will be 750 years since the foundation of the Horde.

In this regard, it is proposed to discuss topical issues on the history and cultural heritage of the Golden Horde in the international scientific conference “Saryarka and the Golden Horde: time and space”.

Directions of the conference:

Applications are accepted until 30 September 2019. The application form for the articles is provided in Annex 1.

It is planned to publish a scientific collection on the subject of the conference. To publish the article in the collection it is necessary to draw up the article in accordance with the requirements (Annex 2) and send it to zhoshy.ulysy@gmail.com by September 30, 2019.