On October 28, 2021, Kanat Makhanov, research fellow at the Eurasian Research Institute, conducted a seminar on The Kazakh Diaspora: Patterns of Post-Soviet Urbanization: Case of Kazakhstan 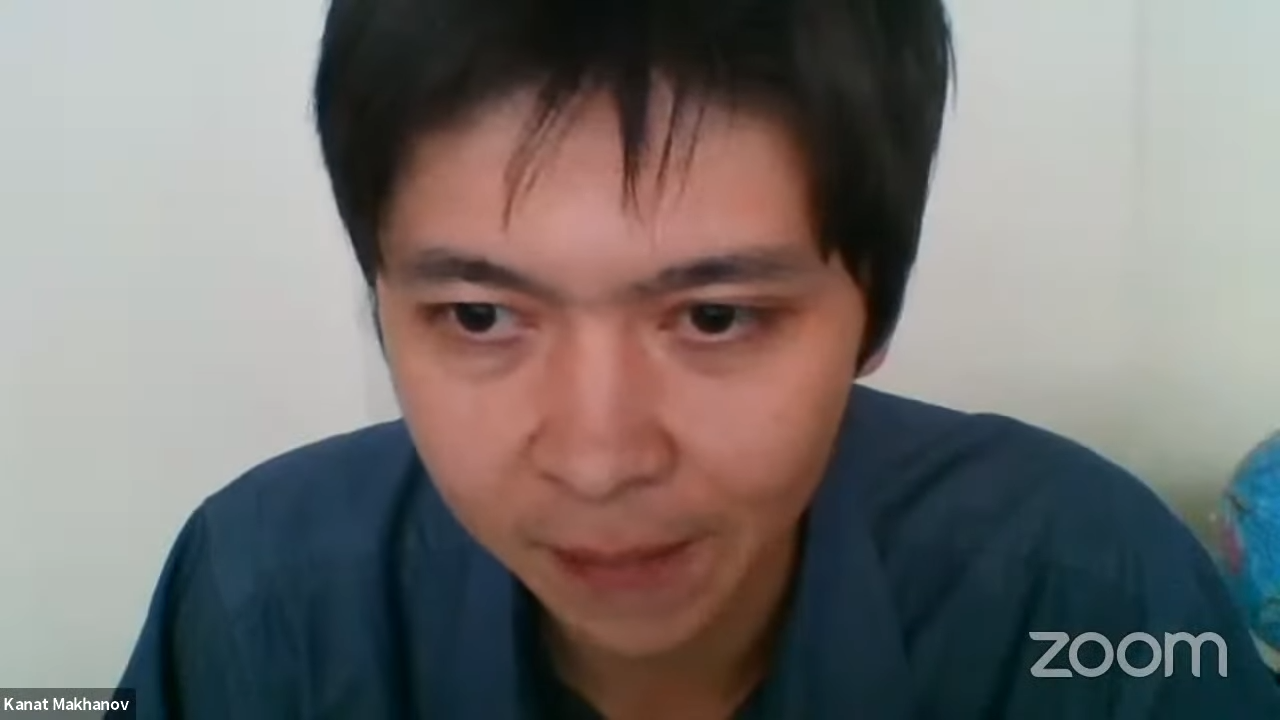 Kanat Makhanov notes that urban population in Kazakhstan has seen very deep transformations after the collapse of the USSR. Besides normal rural to urban migration, the Post-Soviet states have seen a very rapid urban to urban migration flows from small cities and towns towards large cities. As a result, the number of cities with population 1 million plus in Kazakhstan increased from 1 to 3 during 1989-2020. The share of urban population living in these three cities increased from 19.6% to 39.6%. Similar trends were seen in other Post-Soviet states as well. On the other hand, 36 out of 81 cities and towns with population under 200 thousand have seen population decline during 1989-2020.

The main reason for such drastic changes is the economic transition that all Post-Soviet countries went through. A sudden decline of heavy industries concentrated in cities and towns led to outmigration towards large cities that became centers of service economy. These drastic changes also had socio-economic dimensions. For instance, a large-scale exodus from small cities and towns led to unemployment and poverty. In contrast, large cities and regional centers accumulated wealth and became attractive for internal migrants. The transition in Post-Soviet states also changed the perception and the role of cities. Rapidly growing large cities also became factors of urbanization of the culture and lifestyle of the population.