Agenda of Cooperation in Central Asia According To Common Interests 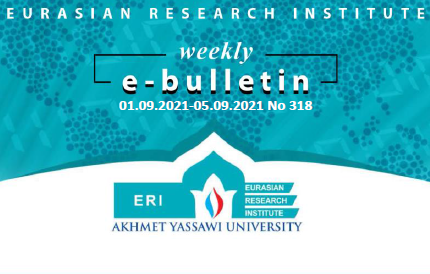