Changing Configuration of the Global Democracy: A Brief Analysis of the Democracy Index Report 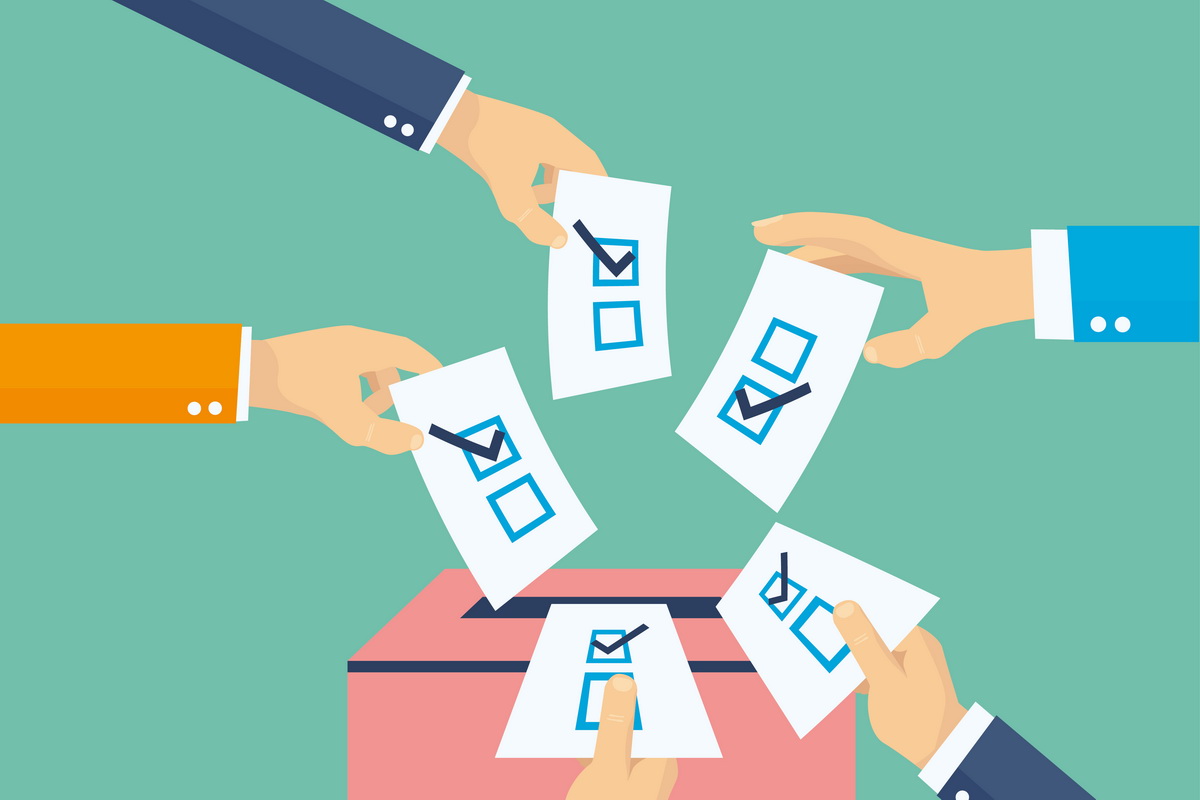 Apart from the COVID-19 pandemic, the year 2020 has been marked by an unprecedented decline of democracy in the world. The latest issue of the Democracy Index by the Economist Intelligence Unit registers the lowest score of the global democracy (5.37) recorded since the index began in 2006. According to the report, only 8.4% of the global population live in fully democratic countries while 35.6% live under authoritarian rule. Out of 167 countries covered by the report, only 23 were full democracies. The average global score of the index has dropped from 5.44 in 2019 to 5.37 in 2020 [Eiu.com, 2021].

The Democracy Index is based on an annual survey, which rates such criteria as electoral process, the functioning of government, political participation of populations, democratic political culture and the degree of civil liberties. The report describes the degree of democracy in countries by grouping them into one of four types of regime: 1) Full democracies – nations with civil and political liberties respected and reinforced by the government and political culture; 2) Flawed democracies – nations with fair elections and basic civil and political liberties but with some minor issues; 3) Hybrid regimes – nations with regular electoral frauds, governments suppressing political opposition and underdeveloped political culture; 4) Authoritarian regimes – absolute monarchies or dictatorships with total disrespect to basic freedoms [Eiu.com, 2021]. The report observes that the majority of the global population (50.6%) live either under hybrid or authoritarian regimes. Moreover, these regimes constitute a solid majority of the countries (92 out of 167). According to the report, the main reason for deterioration of democracy in 2020 globally is the restrictive measures taken by governments to contain the spread of the COVID-19. Apart from imposing restrictions and social distancing, the pandemic also disrupted the electoral processes in many countries, jeopardizing the very basics of democracy. The U.S. foreign policy and high tolerance to abuses by non-democratic regimes during the administration of President Trump is also among the factors listed in the report. China’s anti-democratic stance and rising political influence on many developing nations also made a significant contribution to global decline of democracy.

Unfortunately, the downturn of democracy in 2020 is not an out of the trend phenomenon. If we look at previous records of the Democracy Index, we will find that civil freedoms and democratic principles in many countries around the world have been crumbling over the last 10-15 years. The number of fully democratic countries has decreased from 26 in 2006 to 23 in 2020. The number of authoritarian states during the same period increased from 55 to 57. Only eight countries have managed to score more than 9 in the ranking, which is the lowest number of highly democratic countries since the beginning of the survey.

An analysis of the previous issues of the report shows a gradual change of the geography of democracy that in 2020 became more evident. During the last 4-5 years there has been a noticeable decline in demographic scores of some of the western countries that had been considered as traditional centers of democratic values. The United States, for instance, for the first time has fallen into the category of flawed democracies since Donald Trump became the President in 2016. Countries like France, Italy, Belgium and the Netherlands have also recently become flawed democracies. On the other hand, thanks to their strong adherence to democratic principles, countries like Chile, Uruguay and Costa Rica have become full democracies in contrast to most other countries in their regions. The emergence of new solid democracies in regions that previously were not not considered as centers of democracy and decline of democracies in part of the world were traditionally known as centers of democratic values reducing the factor of geographic and socio-cultural predetermination of societies. These trends can produce a positive inspiring effect on countries as they highlight the responsibility of societies for the degree of democracy in their countries.

UN (2020). Department of Economic and Social Affairs Population. Retrieved from https://www.un.org/en/development/desa/population/index.asp. Accessed on 30.03.2021.