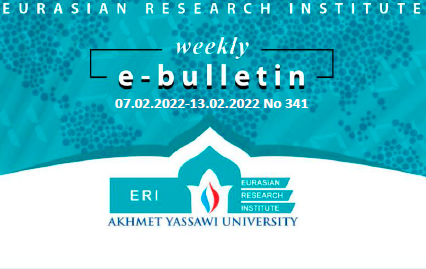 On January 25, 2022, China hosted a virtual summit to commemorate the 30th anniversary of diplomatic ties with the Central Asian states. Two days later, on January 27th, India also gathered all central Asian leaders to celebrate the 30th anniversary of diplomatic relations. Heads of states of Kazakhstan, Kyrgyzstan, Tajikistan, Uzbekistan, and Turkmenistan participated in both virtual summits. Given the traditional competition between China and India, the coincided two summit meetings are considered under their larger matrix of geopolitical rivalry, along with their competition for influence in the Central Asian region.