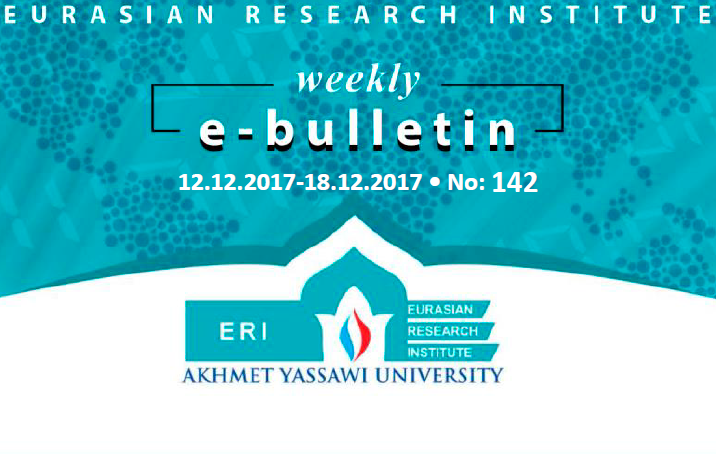 The ongoing civil war in Syria has so far forced more than 13 million people to leave their homes looking for safe zones within the country and abroad. Among them, 8 million were relocated within the country, whereas 5.5 million search refuge abroad meaning that almost one-third of Syria’s population had to flee from the country. The majority of them escaped to the neighboring countries like Turkey, Lebanon, Jordan, Egypt, and Iraq.