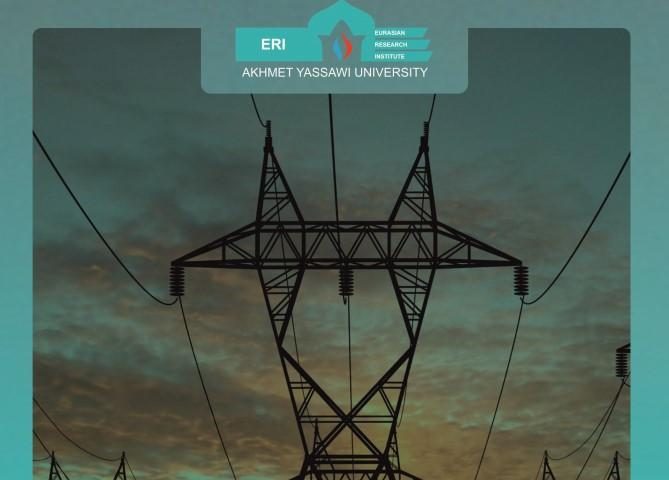 The Central Asian countries’ energy sectors were built during the Soviet period and designed without concern for what are today national borders. The resource sharing mechanism ensured the security of the Central Asian Energy System (CAES)—reliable and stable energy supplies to meet the needs of both the people and the economy. Since the Central Asian energy sectors were initially designed to operate within a unified system, security of the energy system requires coordinated policies by all relevant actors in such major areas of interaction as hydrocarbons and electric power sectors. Energy policy-priorities, however, which stress self-reliance and self-control, have been threatening, to a different extent, Central Asian states’ energy security. Thus, addressing energy insecurities without reinstated intra-Central Asian energy trade seems a difficult task to accomplish. The book explains factors shaping energy policy priorities in developing hydrocarbons, hydro-power and renewables sectors of the Central Asian countries, as well as cooperative and conflicting dynamics within the Central Asian Energy Systems.