English Language as a Prerequisite for the Development of Kazakhstan 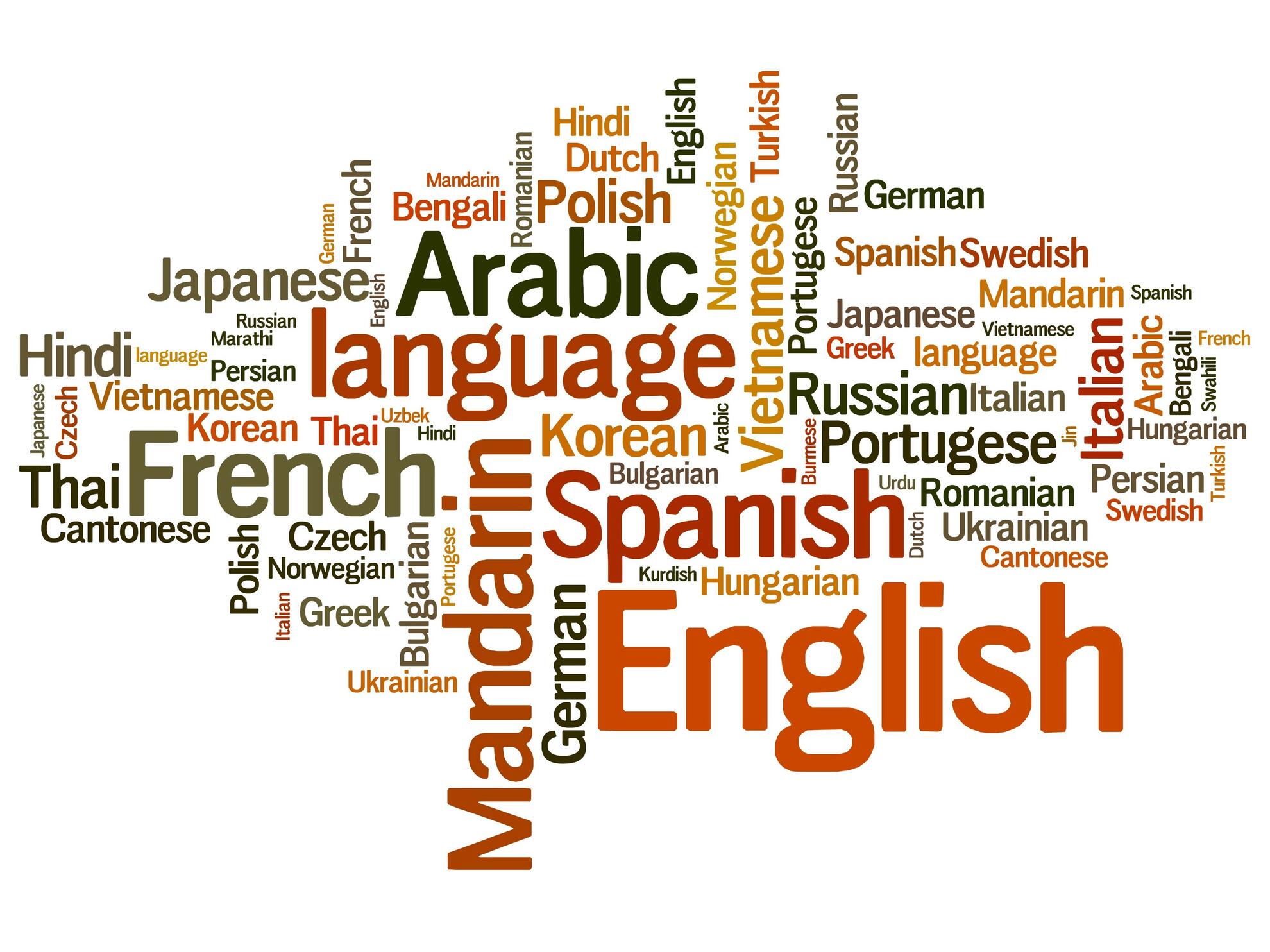 According to the annual report by Education First (EF), Kazakhstan ranks very low among other countries in terms of the English proficiency level. In 2020, it ranked 92nd in the English Proficiency Index list among 100 countries around the world [EF, 2020]. The situation looks somehow contradictory because multilingual education is one of the most prioritized areas in the education policy of Kazakhstan. English is one of the compulsory national curriculum subjects at all schools in the country. There are several universities in Kazakhstan where the main teaching language is English. Moreover, a trilingual model of education in Kazakh, Russian, and English has been put on the education policy agenda in 2004-05 and has been one of the priority tasks since then. For instance, experiments on teaching in three languages were initiated in 2007 and were carried out based on 33 schools in different parts of the country. There was a roadmap for 2015-2020 that included a set of measures to be taken by the government to contribute to the formation of a trilingual education at all levels of education [Online.zakon.kz, 2015]. However, these efforts are poorly reflected in different types of measurements and Kazakhstan is still a country with a very low level of English skills of adults.

The importance of learning English stems from the fact that it is currently the most widespread lingua franca used in international communication in the modern world. The total number of English speakers in the world is estimated at 1.5 billion and the native speakers comprise less than a third of this number. English is the main language used in international political affairs, diplomacy, science, business, and any practically kind of transnational institution. Therefore, the overall level of proficiency can be viewed as one of the variables affecting the success of a country in these domains and its development. It has been found that countries with a higher level of English proficiency are more likely to grow faster than others and that investment in English proficiency significantly fosters economic growth [Lee, 2009]. Moreover, English proficiency is also seen as a significant competitive advantage in the labor market that can determine individual success, especially in developing countries [Euromonitor, 2010, 2012]. Therefore, the promotion of English learning turning it into a fundamental element in peoples’ skillset acquires political and socio-economic significance. The fact that Kazakhstan is a very diverse country in terms of ethnolinguistic landscape adds to the complexity of the issue.

It should be admitted though that there are a set of external factors that matter to a certain extent when it comes to the spread English language in a country. In general, the English proficiency level tends to be lower in Former-Soviet states compared to western states. This might be associated with the language policy of the USSR which put Russian language first place and the attitude towards multilingual language policy and school linguistic practices in former Soviet states.

Another factor that is difficult to overcome in popularizing the English language is the genetic proximity (genealogical relationship or structural similarity) between English and the main languages spoken in a particular country. The general rule is that the greater the degree of genetic relatedness between native and foreign languages, the easier it becomes for learning. The English language belongs to the Germanic language group, which makes it easier to master for native speakers of other Germanic languages spoken in Northern-European countries. Indeed, Scandinavian countries along with Germany and Netherlands are the ones that have the highest level of English proficiency among countries where English is not the first language. On the other hand, English proficiency rates tend to be very low in countries of the Middle East and Southeast Asia. One of the fundamental reasons is that Arabic and languages of Southeast Asia are among the most genetically unrelated to English. This relationship is manifested in the case of Kazakhstan as well. According to IELTS test-taker performance statistics for 2019, the test-takers whose first language was Russian scored on average 6.5 in an overall band, while those who indicated Kazakh as their first language scored 6.0 [Ielts.org, 2019]. Although Russian-speakers’ statistics also include test-takers from other countries, the fact that Kazakhstan as a country scored on average 6.1 indicates that Russian-speaking test-takers in Kazakhstan received better points in the IELTS test than their Kazakh speaking counterparts. The higher genetic proximity of the Russian language could be the main reason for this difference.

There are also internal reasons explaining the low level of English proficiency in Kazakhstan. The tourism industry is believed to be an important institution that affects the tourist attraction of a country. The causal relationship between tourism and English proficiency seems to work either way through. On the one hand, the English proficiency level is a factor that could affect the choice of country of tourists, and countries with a significant share of English-speaking population attract more tourists as it facilitates communication. On the other hand, the labor in tourism-related sectors tends to respond to increasing tourism by improving their language and communications skills to improve their competitiveness. Unfortunately, tourism is one of the least developed service sectors in the economy of Kazakhstan. According to official data, in pre-COVID-19 2019, the number of tourists visiting Kazakhstan reached 6.4 million [Stat.gov.kz, 2020]. However, the vast majority of those who were counted as tourists who visited Kazakhstan were those who were visiting friends and relatives (VFR) coming from neighboring and former Soviet states. In 2019, Kazakhstan ranked 80th among 140 countries in the Tourism Competitiveness Index, which measures a set of factors that enable the sustainable development of the tourism sector. Moreover, people in Kazakhstan also happen to be not very actively engaged in tourism. According to a recent survey, 49.1% of the people in Kazakhstan have never traveled abroad [Informburo.kz, 2021], which also has to do with the language skills of the population.

Different objective statistical data suggest that English language proficiency is growing slowly. In the modern globalizing world that heavily relies on communication among other things, the role of the English language cannot be overemphasized. Given the overall significance of the issue and a complex ethnolinguistic profile of Kazakhstan, the issue of English proficiency should be examined within a broader framework, not limited to the education policy.

Euromonitor (2010). The Benefits of the English Language for Individuals and Societies; Quantitative Indicators from Cameroon, Nigeria, Rwanda, Bangladesh, and Pakistan. London: Euromonitor International.

Informburo.kz (2021). Opinion poll: Half of the residents of Kazakhstan have never traveled abroad. Retrieved from https://informburo.kz/novosti/socopros-polovina-zhitelej-kazahstana-nikogda-ne-vyezzhala-za-granicu. Accessed on 23.06.2021.