Highlights of the Parliamentary Elections in Mongolia of 2020 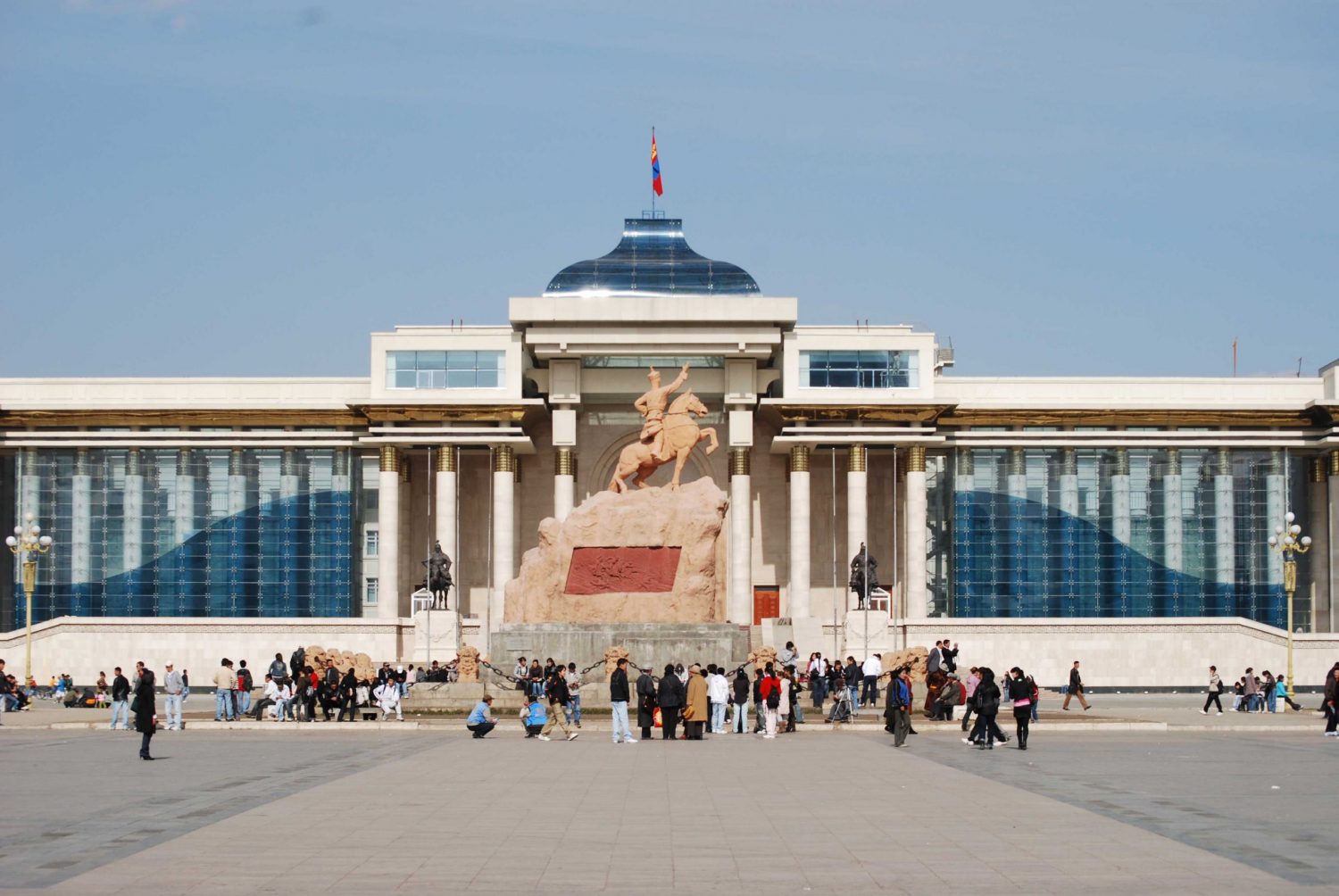 On 24 June 2020 Mongolia held parliamentary elections, on which the ruling Mongolian People’s Party (MPP) was set to remain in power for another four-year term. The MPP, which is considered to be as a center-leftist party, won in a landslide securing 62 out of the 76 seats in the Mongolian parliament at a turnout rate of 73.65% [gec.gov.mn, 2020]. Despite the concerns over the potential spread of COVID-19 and requests to postpone the campaign, the elections were held as it had been planned to previously.

In total, some 606 candidates took part in the elections, of which 485 candidates represented by 13 parties and 4 coalitions and the remaining 121 were independent candidates. According to the vote cast, four parties will be represented in the State Great Hural for the next four years with the Democratic Party (DP) being the second largest party with 11 seats. The Mongolian People’s Revolutionary Party (MPRP) and the National Labor Party (NLP) won one seat each and another seat went to an independent candidate [gec.gov.mn, 2020]. Compared to the last parliamentary convocation, the MPP has lost only three seats whereas its main rival the DP has gained two more seats. Nevertheless, having 62 seats in the new Parliament, the MPP secured its dominant position in the legislative for another four years term since the minimum number of seats needed to form a majority is 39 and the current party leader and Prime Minister Ukhnaagiin Khurelsukh will retain his office until 2024.

Mongolia is a Parliamentary Republic where the Parliament has significantly more political power than the president, which makes legislative elections highly important and in some points even more important than the presidential elections. Mongolia fulfills its commitment to democratic principles when it comes to electoral processes and all of its elections that were held since the revolution of 1990 have been internationally recognized as democratic. For instance, Mongolia’s current democracy index measured by the Economist Intelligence Unit is 6.50 out of 10, which is higher than most of the Eastern European Post-Communist states [eiu.com, 2019].

Mongolia has an interesting political evolution in certain ways similar to those of Russia, China, and Central Asian states but also with its own peculiar characteristics. The MPP is Mongolia’s oldest political party with a social-democratic ideology founded in 1920 and it was one of the driving forces of the Mongolian Revolution of 1990. The party maintained a ruling position throughout the entire period from 1924 to 1992 when Mongolia was a socialist state within the Socialist Bloc with strong ties with the USSR and China. The geographic position of the country between Russia and China has left for Mongolia no other options than to adjust to the dominant political ideology of the two superpowers. In 1990, a democratic revolution broke up in Mongolia that entailed serious political changes in the country similar to practically all the Soviet and Socialist Bloc in Eastern Europe and Balkans. However, it is interesting to note that unlike other Post-Socialist states, Mongolia managed to perform a very smooth political transition of the country from a communist regime with the overwhelming dominance of one party to multiparty democratic governance. The drastic change of the political orientation of the country did not lead to a complete reorganization of the political landscape. The previously “eternally” ruling MPP continued its functioning under new slogans and political agenda, integrating itself in the new political realm thanks to internal gradual transformations that had started in the 1980s. The MPP even remained in power until 1996 and during subsequent years, it was a significant political power and had intermittent success at legislative elections. In 2016, it won a landslide victory at the parliamentary elections and securing 65 seats out of 76 and now the MPP constitutes a majority in the Mongolian Parliament for another four years term. In total, the MPP won 5 out of 8 legislative elections in Mongolia since 1990 [gec.gov.mn, 2016].

The results of the legislative elections of 2020 in Mongolia happen to be significantly different from the previous election in terms of the geography of the distribution of votes. The DP, which usually had strong support in Zavkhan aimag in western Mongolia, has lost its popularity in this region. On the other hand, the eastern aimag of Sükhbaatar voted predominantly for the DP in the legislative elections of 2020, although in previous elections of 2016 and 2012 it usually voted for MPP. Unlike in previous elections, the DP also got significant margins of votes in the aimags of Bayankhongor and Umnugovi [Gogo.mn, 2020]. Many independent candidates that failed to be elected accused the electoral committee of committing fraud. These and other facts have led many people to doubt the accuracy of the results of the elections, leading to believe in a conspiracy of the two major parties against other candidates [jargaldefacto.com, 2020].

Similar to many other countries, Mongolia is going to face the most serious economic challenges in 2020. The country’s economic growth during the last three years has been well above the world average. In 2019, the GDP growth of Mongolia reached 5.1% [World Bank data, 2020]. However, in 2020 Mongolia is very likely to have a negative growth of 1% at best [EBRD, 2020], which would be the greatest economic challenge that would certainly have political dimensions as well. For instance, the economic decline of the country in 2014 due to falling prices of coal, copper, and other exportable commodities was the reason for dismissing Prime Minister Norovyn Altankhuyag by the Mongolian Parliament. It is also worth mentioning that in 2021 Mongolia will held presidential elections, the outcomes of which will depend to a great extend on the joint work of the President Khaltmaagiin Battulga and the Parliament. It becomes certain that the economic challenges caused by the COVID-19 will exert additional pressure on the political system of Mongolia, which have shown a certain functional decline during recent years. Therefore, 2020-2021 can become the most critical point in Mongolia’s political evolution.

European Bank of Development and Reconstruction (2020). Regional economic prospects: COVID-19: from shock to recovery. Retrieved from https://icsb.org/fromshocktorecovery/ Accessed on 20.07.2020.