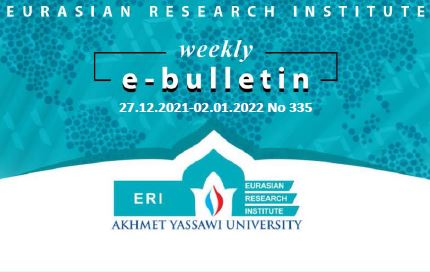 The “Joint Comprehensive Plan of Action” (JCPOA) agreement signed in 2015 during the period of Barack Obama was repeatedly criticized by Donald Trump, who was elected as the President of the United States of America (USA) in 2017. Stating that the agreement did not cover Iran’s ballistic missile program, Trump, evaluated it as the worst agreement in history, despite the objections of other countries, announced that the USA left the agreement on May 8th 2018, and anti-Iran sanctions, including the oil purchase ban, were restored in November 2018.