Kazakhstan’s Constitutional Referendum: “The State that Listens to the Voice of the People” 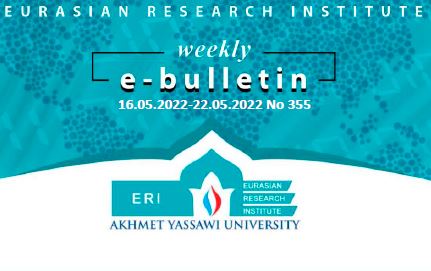 A referendum was held for the amendments and new regulations to be made in the Constitution of the Republic of Kazakhstan on June 5th 2022. According to the Central Referendum Commission, 7,985,769 (68.05%) of 11,734,642 voters participated in the referendum and of 6,163,516 people voted yes in the referendum, while 1,490,470 people voted no. According to the report of the Central Referendum Commission of the Republic of Kazakhstan, the constitutional regulations submitted to the referendum in 17 regions of Kazakhstan, in cities of national importance and in the capital, came into force with the support of more than half of the electorate. 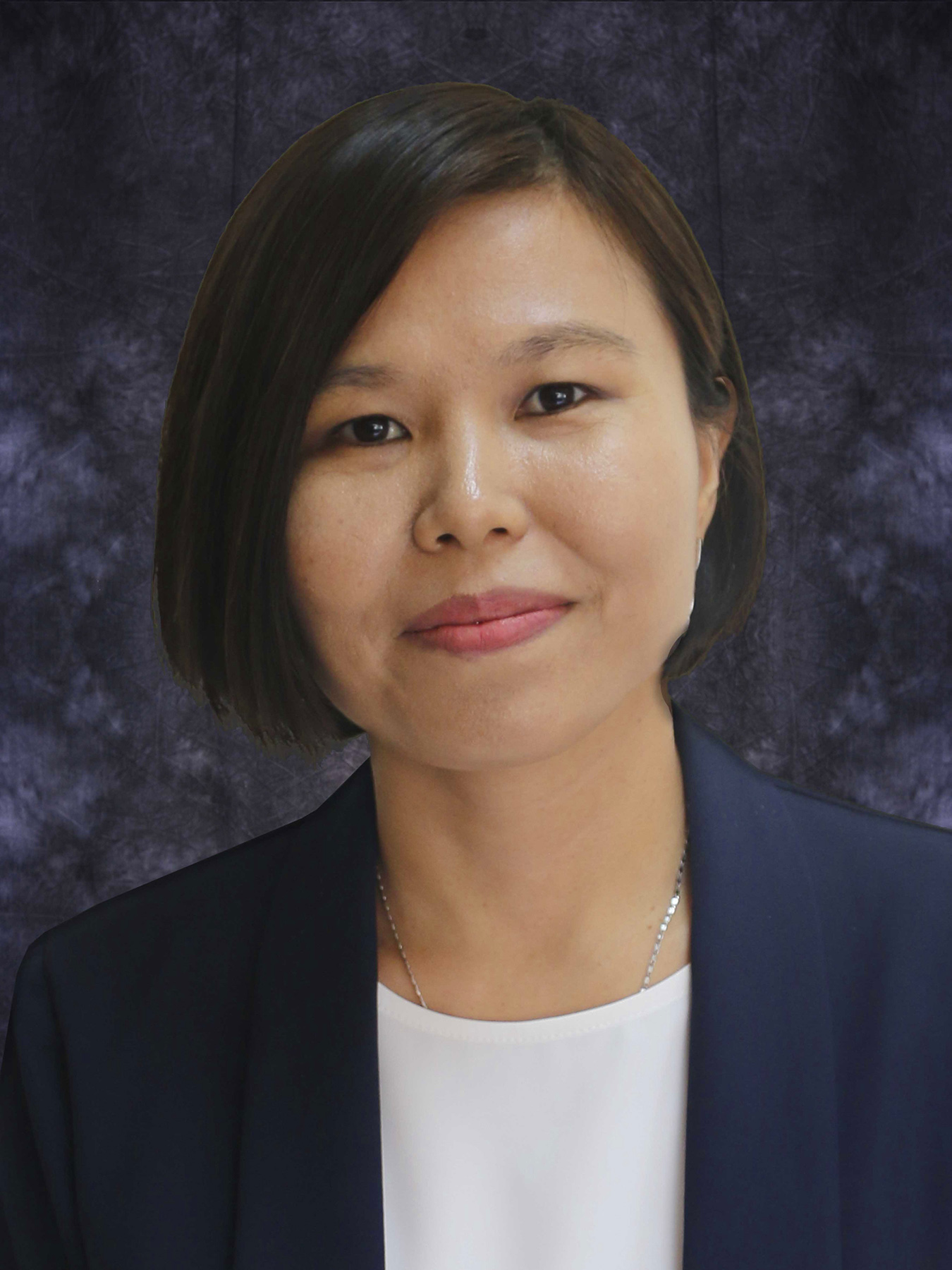